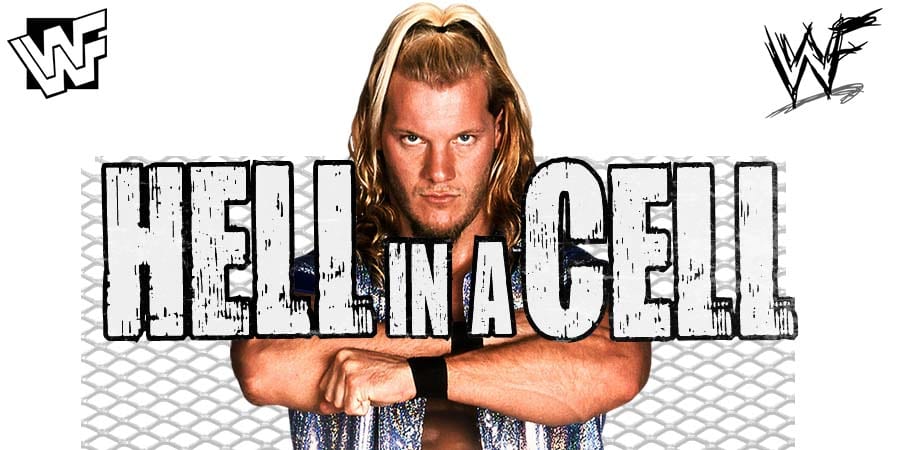 As seen in the main event of last night’s Hell In A Cell 2019 pay-per-view, Universal Championship Seth Rollins hit “The Fiend” Bray Wyatt with a Sledgehammer during their Hell in a Cell match and this led to the referee stopping the match.

This resulted in Rollins retaining the Universal Championship.

The fans in attendance weren’t pleased with this and booed the ending of the show big time and even chanted “AEW”.

This led to All Elite Wrestling’s Executive Vice President Matt Jackson (of The Young Bucks) tweeting the following:

We’ll be back Wednesday for a new episode of Dynamite on TNT.

A fan asked AEW World Champion Chris Jericho his thoughts on this finish and below is what Jericho replied:

Hey WWE, let us know if you need advice on how to craft logical and coherent storylines with satisfying finishes #HIAC

WATCH: Fans Chant Refund At Hell In A Cell 2019 After Universal Title Match: