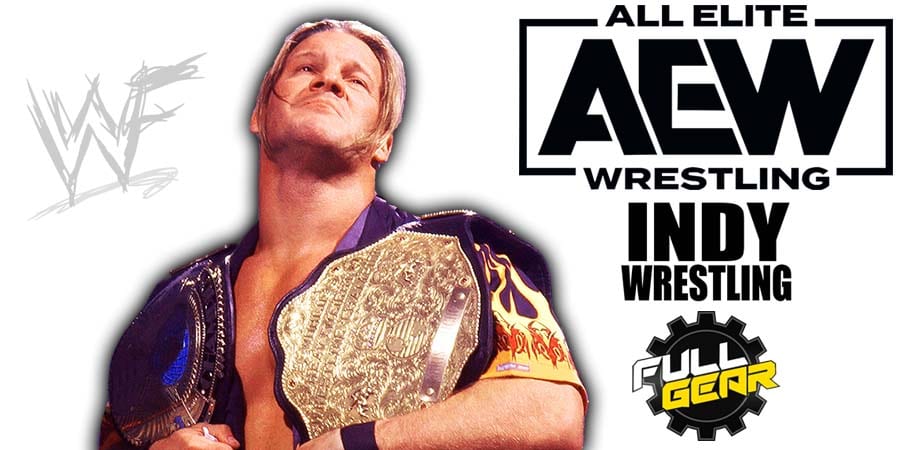 Tito Santana vs. The Executioner

At last night’s AEW Full Gear PPV, Chris Jericho defeated Cody Rhodes to retain the AEW World Championship when Cody’s friend, MJF, threw in the towel to call the match off when Jericho had the Walls Of Jericho locked in on Cody.

During the media scrum after AEW Full Gear, Jericho was asked about MJF’s role in his win over Cody and below is what Jericho said:

“I don’t want this to get hung up on MJF throwing a towel in the ring because as you could see Cody was beat up and bleeding all over the f***ing place. Plus, he was so tied up like a pretzel there was no escape.