Legendary WWF Referee Tim White recently passed away at the age of 68.

“Very sad to hear of the passing of my friend and biggest @wwe supporter #TimmyWhite!!

The last match Timmy ever reffed was @tripleh and I in the #HellInACell in 2002.

He had to take a bump into the cage and get ‘injured’ so the door could be opened, which would allow us to go to the top of the cage for the finish.

Timmy told me to throw him into the cage as hard as I could, so it looked real. He took that bump so f**kin hard that he tore out his shoulder and never reffed again.

I felt awful, but he always said to me ‘I told you to throw me into the cage hard. You did EXACTLY what I asked you to do. Now let’s go have a beah!’ This is one of a hundred stories I could tell about this great man.

I will miss him forever. The wrestling biz will never see another man this loyal and this proud to be a part of the business and to be one of the boys.

I love you Timmy! Save a liquor basket raffle ticket for me on the other side. Even though you always seemed to win… 😊❤️” 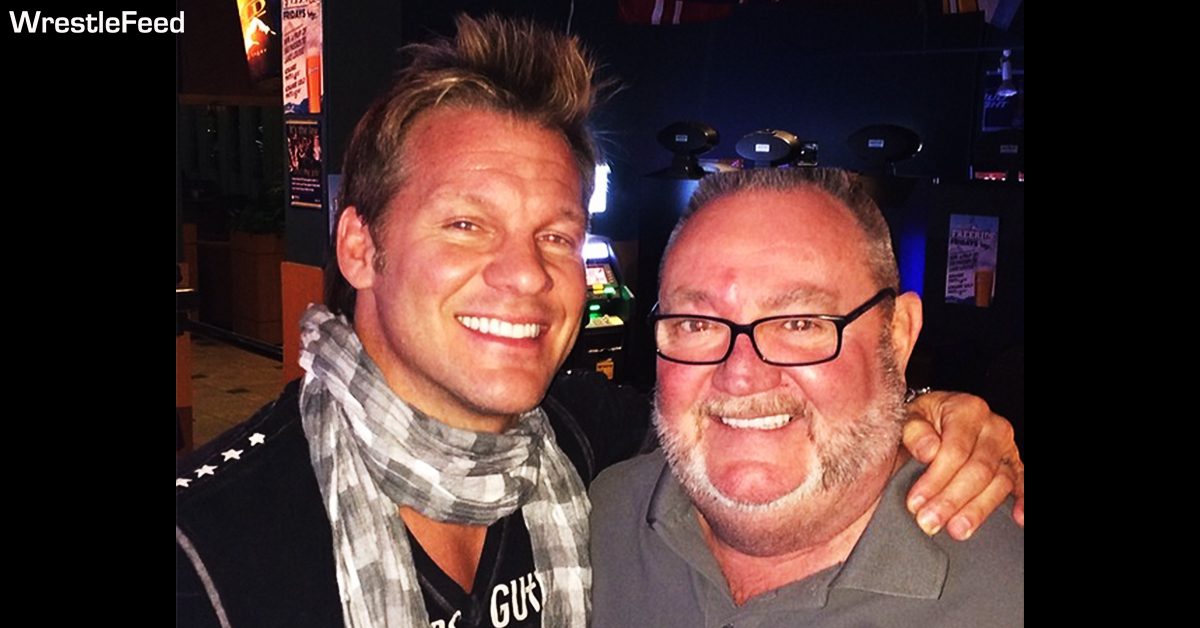