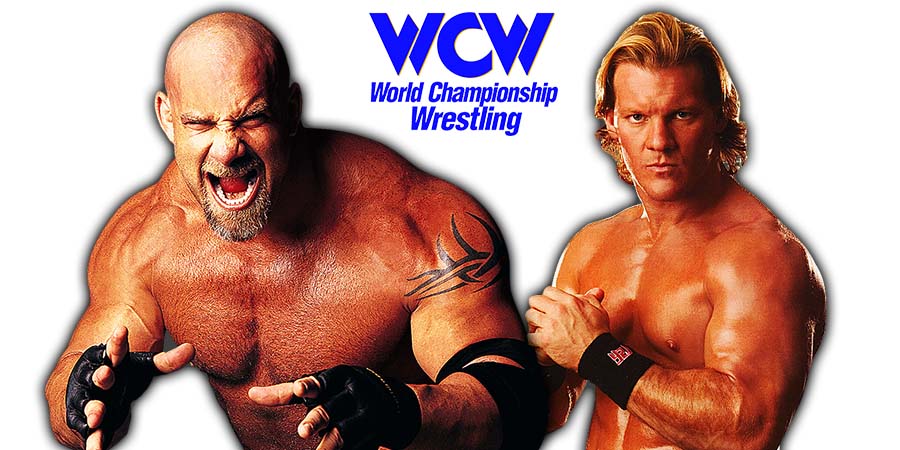 Between 1998 and 2001, he formed the well remembered Attitude Era Tag Team ‘Kaientai’ with his tag team partner Funaki.

As of 2018, he still wrestles in his home country of Japan, where works for promotions such as NJPW New Japan Pro Wrestling.

“That’s one of those things, sometimes these backstage—shall we say disagreements—that get physical, but much like a hockey fight, they pretty much get broken up pretty quickly. It reaches legendary status, kind of like a David and Goliath type thing.

Bill and I are pretty cool now, so I don’t really want to get him angry at me again because there’ll never be a rematch and I don’t want there to ever be a rematch, but yes, there was a confrontation many years ago.”

Jericho was then asked to confirm if he won that fight and Jericho responded the following:

“That’s what legend will have, so I’ll let that stand. I don’t know if I tied him up in a knot, but I did have him in a strange Canadian headlock that he couldn’t get out of, or chose not to get out of. I’m the farthest thing from a shooter.

Like I said, if there was ever a rematch, I think Goldberg would tear my head off with a flick of his wrist. But that night, the shooting gods were with me and I was able to hold my own, shall we say.”

While Jericho now says otherwise, they talked during a podcast a few years ago, and when Goldberg was referring to that “urban legend”, Jericho admitted that they actually never went physical in that backstage confrontation, thus admitting that he lied in his book.

Funny to see that he sort of repeats that untruth in the above interview now.