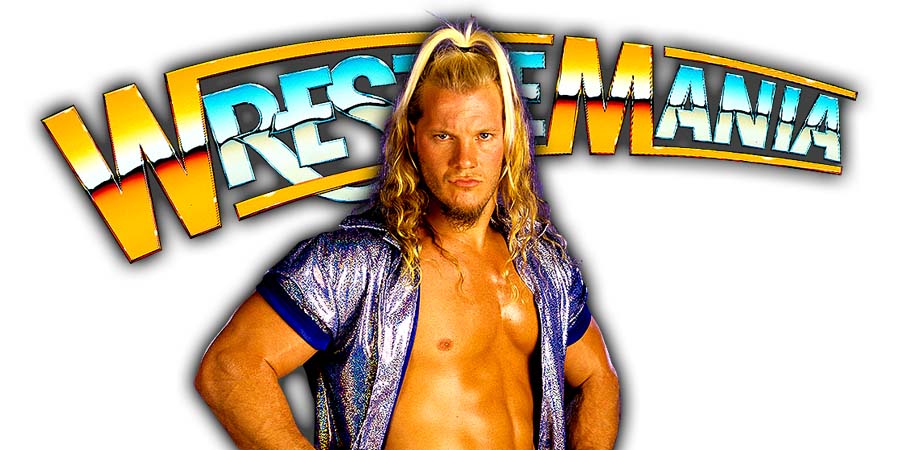 During a recent interview with Inside The Ropes, Old School WWF Legend Chris Jericho revealed that his match with Shawn Michaels at WrestleMania 19 wasn’t the original plan and that he was originally scheduled to face Edge at WrestleMania 19.

“I was just demeaning Shawn on the Highlight Reel, he Superkicked me in the face and that was just supposed to be the end of it. We walked to the back and I just remember Vince [McMahon] sitting there smiling and just looking at Shawn and Shawn going, ‘It’s money.’ Vince goes, ‘You’re f***ing right, it’s money.’

That was where that whole angle started. It was supposed to be me and Edge that year originally, but that happened mid-December and after that it was like, ‘I think we’ve got something here with Jericho and Michaels for WrestleMania.”