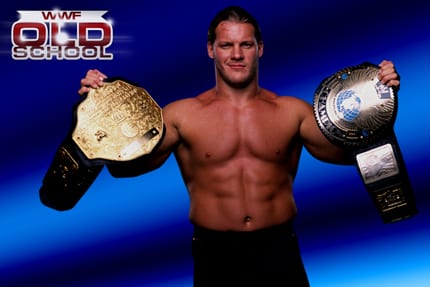 In a recent interview with IGN,  WWF legend Chris Jericho talked about the fans booing Roman Reigns and had the following to say:

“Look, like I’ve said before, if you’re going to give someone a shot, give them a shot. There’ve been tons of guys who when they’ve been put in the main event at WrestleMania might not have been quote unquote ready. Who’s to say who’s ready and who’s not? Let’s see how the crowd reacts when they get there. But all I know is that Roman Reigns was everybody’s favorite guy until the Royal Rumble.

So I think that he is ready, as much as anyone can be ready in this day and age. So let’s see how it goes. I mean the match he had with Daniel Bryan at Fastlane was incredible. And you can’t tell me that it was all because of Daniel Bryan. Really? Because I always heard in the business that it takes two. And I think I’ve proven myself to be a fairly decent worker, so if I’m telling you it takes two, I think every fan should shut the hell up and listen to what I’m saying. He did a great job of living up to his end of the bargain and he’ll do the same thing at WrestleMania. They will leave no stone unturned to make that a great match. They will get all the benefits. All the bells and whistles. And as long as they can hold it together, I think it’s going to be great.”