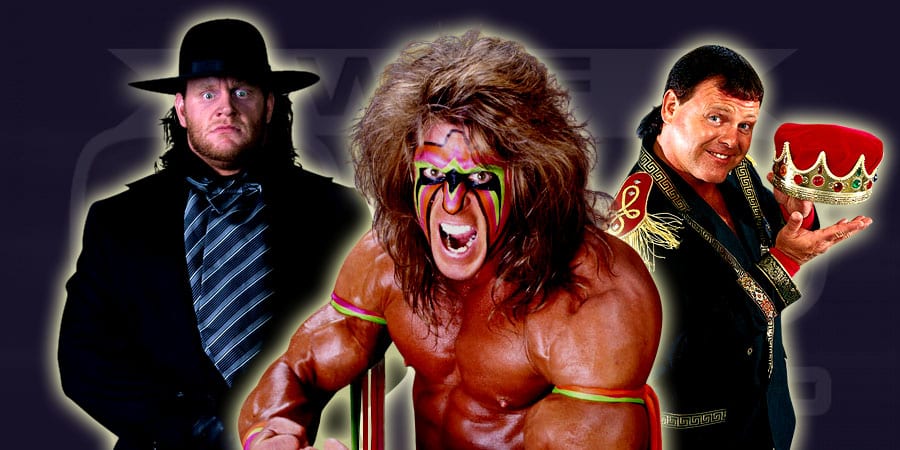 The world of pro-wrestling is filled with all kinds of stories. Let us take a look at 10 strangest yet true stories in pro-wrestling history with #1 certainly being a must read!

10. Jake Roberts talks about the worst 40 seconds of his life

Several years ago, Jake “The Snake” Roberts told a story on a radio show, about him and Andre the Giant, which involved him on the receiving end of a pretty smelly abuse.

He recalled, while working on a house show against Andre, he met Bobby Heenan backstage who told him that he (Bobby) and Andre just went out for a pretty spicy curry dish as a quick meal before the match.

Roberts said, he tried not to think about what Heenan told him backstage, and prepared himself for the match, but was surprised when Andre decided to sit on him during the fight! Oh don’t jump ahead of me right now. Andre let loose the smelliest, longest & baddest fart ever right in his face, and apparently it lasted for around “40 seconds”. You bet, he counted those seconds to the best of his precision!