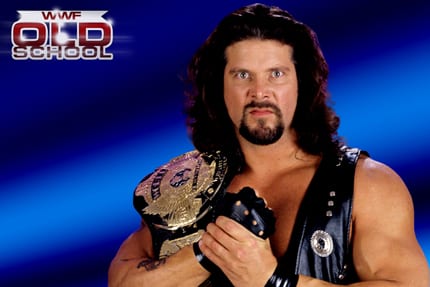 It is now confirmed that Kevin Nash will be inducted into the WWE Hall Of Fame as “Diesel”.

The reason behind WWE inducting him by “Diesel” name is because WWE owns the rights to that name. That also opens gates for his induction as Kevin Nash along with the nWo in the future.

Shawn Michaels is scheduled to induct Nash into the Hall of Fame. It hasn’t been confirmed yet, but Nash is rumored to headline this year’s Hall of Fame over “Macho Man” Randy Savage.

Some of the exclusive Hall of Fame T-Shirts which would be released in his honor were leaked yesterday. You can see all the photos below.