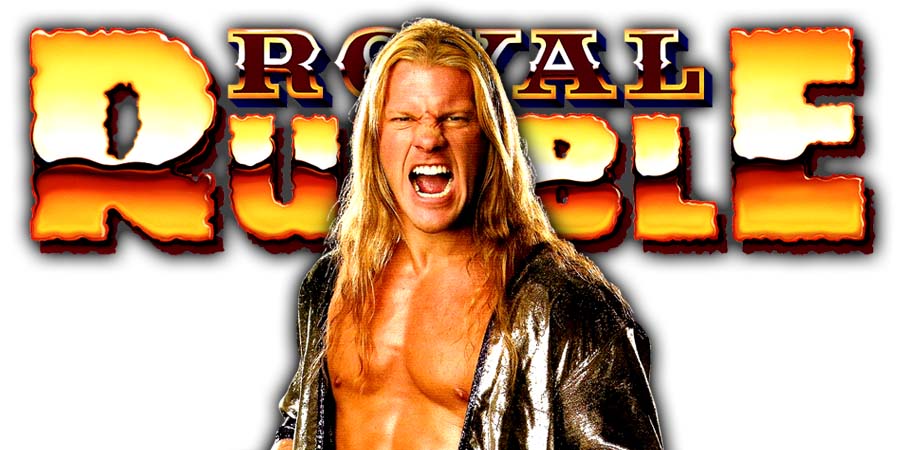 Bob wrestled for the World Wrestling Federation between 1981 and 1987, and then worked for them again in 2005, where he appeared in the corner of his son during the Undertaker feud.

Earlier that year, also in 2005, he was inducted into the WWE Hall of Fame by his son Randy.

Wrestling Observer is reporting that Chris Jericho got paid $100,000 for his involvement in the 50 man Greatest Royal Rumble match in Saudi Arabia earlier this April.

During an interview with The Mirror, Jericho noted that he was surprised by the amount he was getting paid for Greatest Royal Rumble and wondered how much WWE was making:

“It was cool man. It was a long trip for a short period of time – I think I was in the Rumble match for 4 minutes or something like that. I know they must have been paid a whole lot of money, just by proxy of what I was paid ha ha.

I was like ‘oh my gosh, really, you’re going to pay me that to do this? How much are you guys making?’ I always say I don’t do things for money but once in a while opportunities come up where you’re crazy if you don’t do it.

Did I get a chance to do much other than sit in my room and try and get as much sleep as I could and sit in the backstage of a dusty old stadium? No I didn’t. Ha ha. That’s about all I saw.”