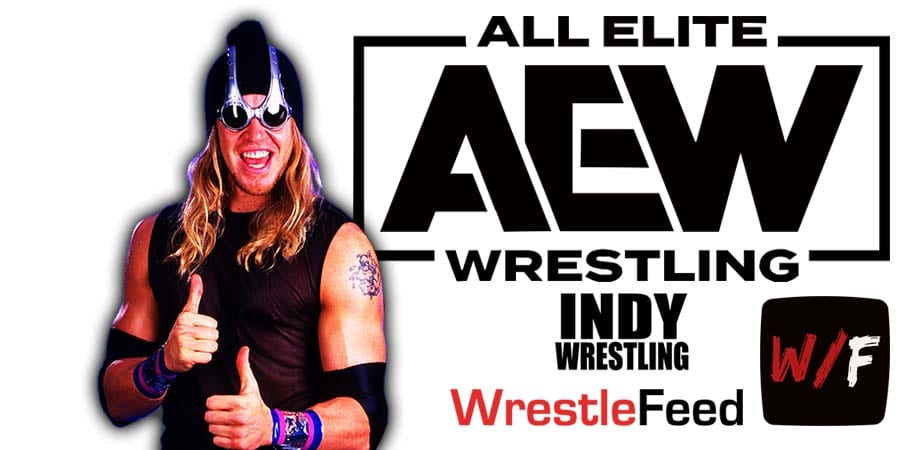 They both have a dead dad except his was a legend in this business according to some.

Christian said he always thought Brian Pillman was average at best and not a multi-time World Champion like himself.

Christian said Pillman would be appalled that his last contribution to the world is Brian Pillman Jr.

Christian Cage insulting another member of the #AEW Roster, this time directed at Brian Pillman, Jr.

Luchasaurus then went on to defeat Brian’s tag team partner Griff Garrison, and he then put both of them through a Table.

New Video: Chyna Exposes Herself Her Buns On TV:

It was pre-taped at the Oakland Arena in Oakland, California and featured pre-taped matches & storyline segments on the road to the ‘WWF Fully Loaded 2000’ PPV.

8. No DQ Match: Triple H vs. The Undertaker