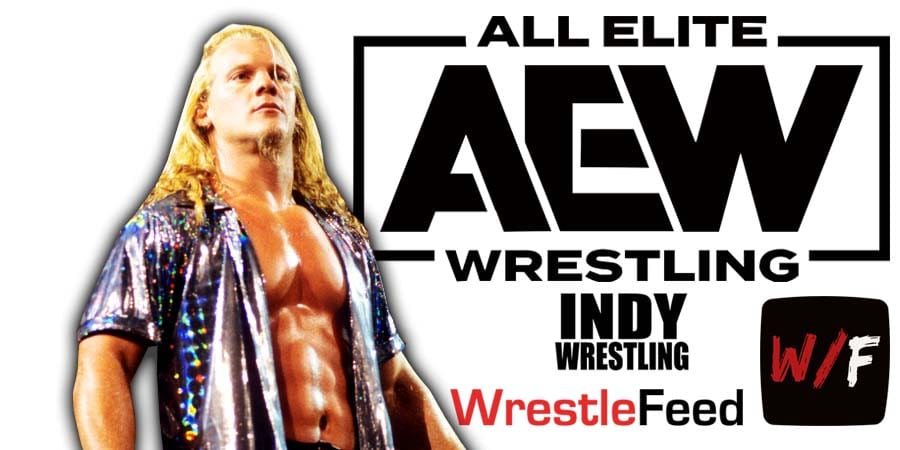 Tonight’s episode of AEW Dynamite was a special Fyter Fest – Night 1 edition of the show.

– Christian Cage said Brian Pillman Jr. has a lot in common with Jungle Boy. They both have a dead dad except his was a legend in this business according to some.

Christian said he always thought Brian Pillman was average at best and not a multi-time World Champion like himself.

Christian said Pillman would be appalled that his last contribution to the world is Brian Pillman Jr.

Both Pillman Jr. & Garrison were put through a Table by Luchasaurus.

– Brody King was upset that Darby Allin tried to shake his hand after his match against Jon Moxley last week. Brody said he doesn’t need any validation from Darby for something he earned and he is now coming for him.

– AEW Women’s World Champion Thunder Rosa and Toni Storm issued a challenge to anyone that wants to face them. Britt Baker, Jamie Hayter & Rebel interrupted and said they know how to handle them and gave them a sandbag.

Johnny B. Badd vs. Jackie Fulton

One Man Gang vs. Terry Bronson