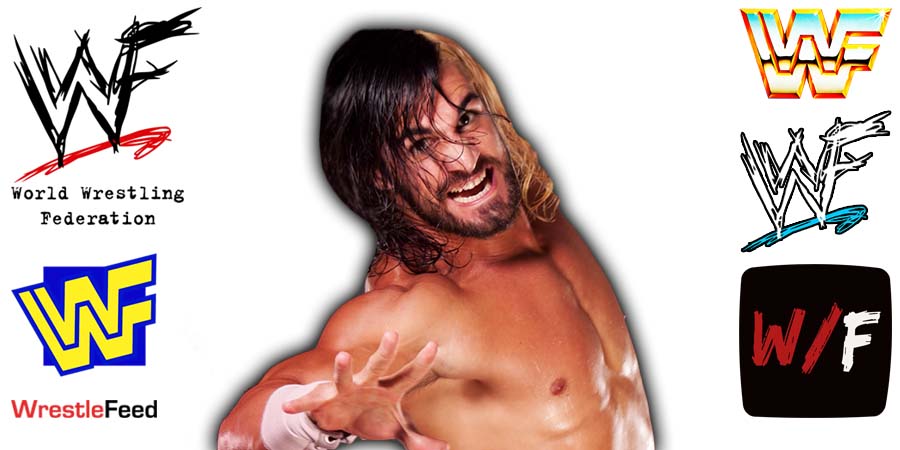 When his time as an in-ring superstar came to an end, Attitude Era Legend Road Dogg became a Backstage Producer in WWE.

During a Q&A Session on AdFreeShows, Road Dogg talked about the bad habit that current WWE Superstar Seth Rollins had back in the day.

And I thought, ‘Man, that’s so anti-climatic.’ It seemed like the build-up to it was bigger than the finish of it. So I went to him and told him that, and he said, ‘No, that’s what I do. I’m not changing it. That’s what I do.’ And I went to [Triple H] and I said, ‘Well, that kid, I’ll never talk to him again.’”

His bad habit was not saying, ‘Okay, thank you sir,’ or whatever and being respectful and then not doing what I said like every other young wrestler. At least pretend to respect what I’m telling you, you know what I mean?

And what I was telling him was right. He did change it, and he did come up with something that was more [of] a bigger pop than the set-up to it. They had a ‘come to Jesus’ speech with him down there.

And he changed his whole philosophy and perspective on how he was looking at stuff, and look at him now, man. On top of the world, doing some of his best work too, I might add.”