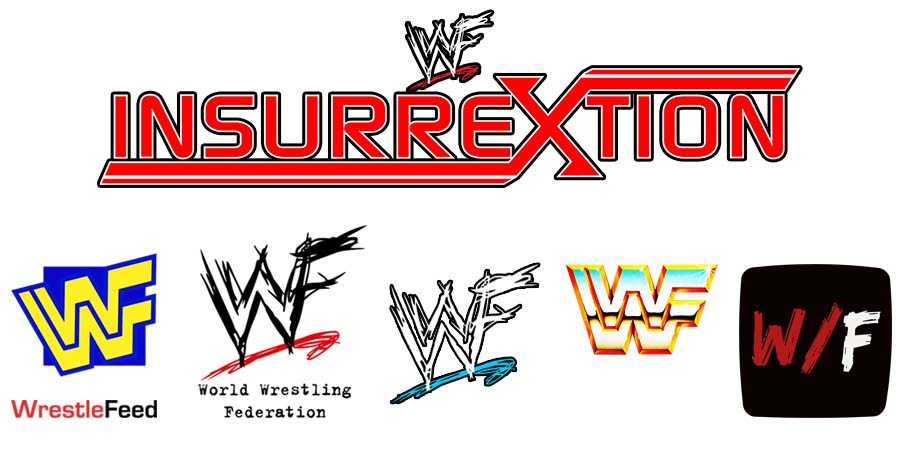 WWE will return to the UK for a major stadium show after 30 long years.

The name of this premium live event is Clash At The Castle and it will take place on September 3rd at the Principality Stadium in Cardiff, Wales.

WWE Clash at the Castle is coming to @principalitysta in Cardiff, Wales on Saturday, Sept. 3! #WWECastle @visitwales

The ticket prices for this event are the highest in WWE history, with the most expensive ticket being around £4,500 (which is about $5,600).

The Wrestling Observer gave more details about the ticket prices for this event:

“It’s the highest ever because they scaled it.

So, the all-time record for WWE, which I believe is the first time that they were in AT&T Stadium (for WrestleMania 32) where they legitimately drew 80,000 people. That was a $17 million gate.

This one was scaled, at the current prices, for a $21 million gate with less seats available than were going to be available.

So, it would be much higher ticket prices than any WrestleMania because they counted on the idea that it’s the first one and the demand was heavy, so they jacked up the prices real high.

It’s weird because people would go in there, and they would try to get the cheapest ticket, and they were told it was £225, which is about $240-250. And then, they would turn it down.

But then, later, other people were getting as low as…there are people who got in for £40 for upper deck seats, which is, you know, 50 bucks roughly, which isn’t that insane, but most people couldn’t even get those.

Sometimes, you’d go in and people would get seats, you know, and then you would get seats in the same section that would be ridiculously different in prices because there were rapidly changing prices and everything.

So, the gist here is, because people are just complaining about the ticket prices, and they were. It’s the most expensive ticket prices in the history of the company, that they were charging for this event.

The idea is that they figure the demand was so big that they would get them, and if it wasn’t, you go in there and you restructure the prices and then you get the people later for lower prices.

So, it was like, the people who really wanted tickets and really wanted the front row and the real avid fans, and many of them bought tickets at a really, really expensive price.”

Former WWE Champion Drew McIntyre revealed on Twitter that 40,000 tickets have already been sold for this event:

“So much excitement for #WWECastle.. over 40k tickets already sold! I cannot wait to come back in September and win the Undisputed WWE Universal Championship in front of this crowd..”

This was the official pre-show of the ‘WWF Judgment Day 2000’ PPV.

4. The Godfather vs. D’Lo Brown