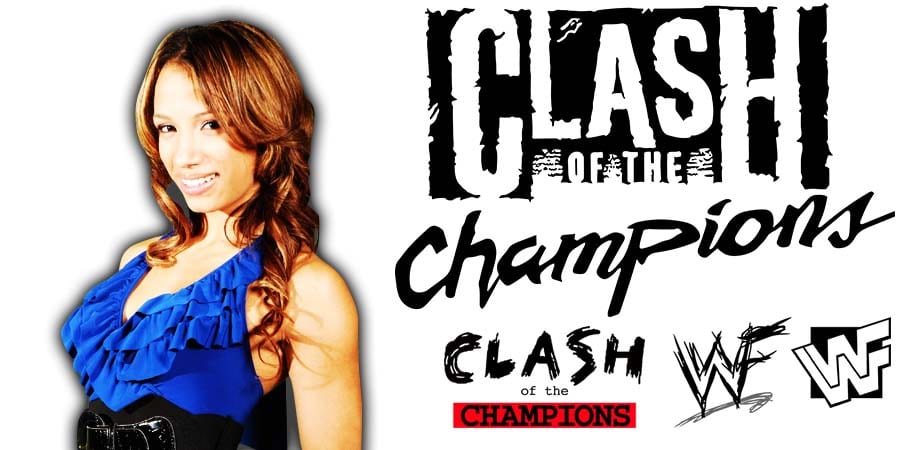 Up next is the RAW Tag Team Championship match between Street Profits and Andrade & Angel Garza.

The finish of this match was botched, as Andrade kicked out before the referee’s count of 3 when Angelo Dawkins was pinning him.

In a backstage segment, R-Truth pinned Drew Gulak after attacking him to win back the WWE 24/7 Championship.

SmackDown Women’s Champion Bayley is out next and issues an open challenge since Nikki Cross isn’t cleared to compete tonight.

RAW Women’s Champion Asuka answers the challenge and the match is underway.

Asuka wins the match via DQ when Bayley attacked her with a Steel Chair.

After the match, Sasha Banks attacked Bayley with a Steel Chair. Bayley fought back, but in the end it was Bayley who retreated.