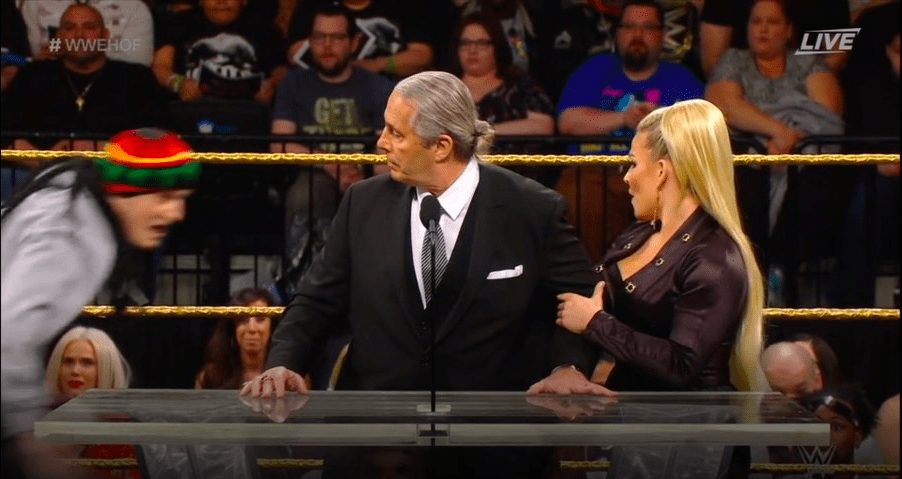 You can watch the clearest footage of this incident below:

Everyone is ok. But fuck that asshole!!!! And thank you to my brother for running in and knocking that prick out. Cannot believe that happened