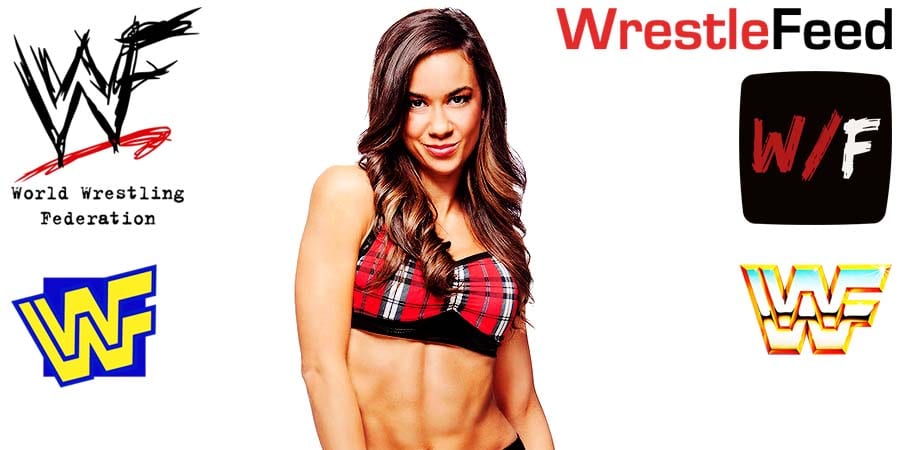 • CM Punk Had Fights With AJ Lee Due To WWE

During his appearance on Oral Sessions podcast with Renee Paquette, former WWE wrestler CM Punk talked about his lawsuit with WWE doctor Chris Amann, and how it affected his relationship with his wife, AJ Lee.

Punk said he had some fights with AJ after his departure from WWE, but it eventually made their relationship stronger:

“It was just hard. Being sued by this company. There were probably like a lot of arguments, a lot of fights that were a manifestation of me being angry.

It was hard on her because she was still working there, and also her neck got messed up, there was a lot going on. But obviously it made us stronger.”

Also Read: CM Punk On What He Did When Vince McMahon Yelled In His Headset During Commentary