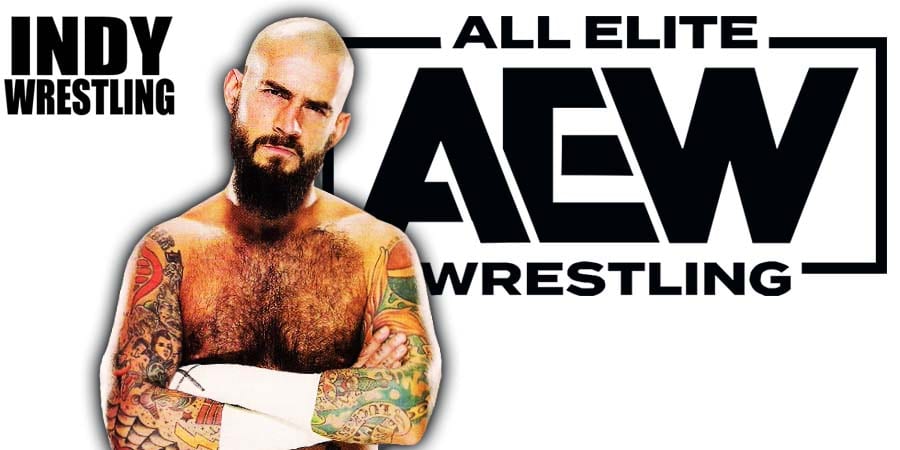 While speaking to Renee Paquette on her Oral Sessions podcast, former WWE Champion CM Punk said that he’s more interested in wrestling AEW wrestlers than WWE wrestlers because he hasn’t faced a lot of people in AEW, while he has faced a majority of wrestlers in WWE.

“I think there’s more interesting people on the AEW side of things for me to wrestle, but that’s just because I’ve never wrestled them before – Young Bucks, Kenny Omega. Talking about your husband, I look at that and I go, ‘Well I wrestled him already.’ So, it’s just less interesting than something new.

On the WWE side of things, I don’t know that there’s anybody there currently that I haven’t wrestled that I would be interested in wrestling.

I feel like a sh*tbag even saying that sh*t ton of money thing, but…on the WWE side of things, let’s be honest, there’s baggage, right? There’s stuff that’s gotta be worked through. So I don’t know how you get there. I don’t. I really don’t.”

Slick was a manager on WWF TV from 1986 till 1993, managing Superstars like Hercules, The Twin Towers, Nikolai Volkoff & The Iron Sheik, Power & Glory, The Bolsheviks, Rick Martel, The Warlord and Kamala.

He is the son of Old School NWA Legend Rufus R. Jones, who got inducted into the WWE Hall of Fame (Legacy Wing) in 2018, while Slick himself has yet to be inducted.