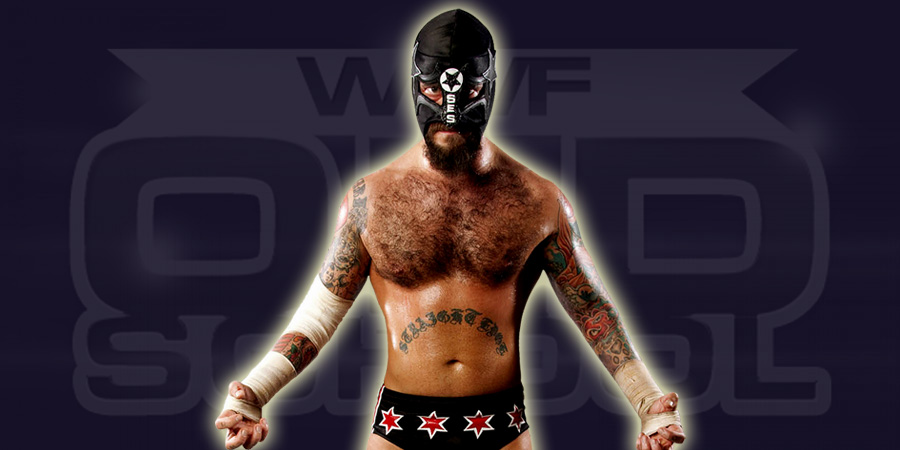 In a recent appearance on The Jon Anik and Kenny Florian Podcast, former WWE Champion & current UFC Fighter CM Punk talked about his UFC debut. He noted that there’s a chance the fans might not see him inside the octagon until 2016. Below is what he said:

“I’m super OK with it if my accountant is [laughs]. I know Duke has told me, and I think he’s been public with it, that he would like a full 12 months before he signed off on me fighting.

I’ve had zero talks with Dana (White) or Lorenzo (Fertitta) or Joe Silva – anybody – about an opponent, about a date. I’m thankful for that because there’s zero pressure on that, too. I think a lot of people are antsy. They’re saying on Twitter, ‘Ah, you’re never going to fight.’ This was just announced in what? November? December? I’ve been training full-time for like six months. As bad as I have the itch to get in there, like I said, I want to be as prepared as I possibly can be. I wouldn’t be upset if it got pushed into 2016.”

“I’m also looking at the big picture; this isn’t a one-and-done thing for me. I’m not looking to fight just once, win, lose or draw. This is something I’m training for, and I feel like it would be a super waste of time if I was just training for one fight or anything like that, if I wasn’t just making a career out of it.

Getting beat up in the gym every day wouldn’t be worth it in the big picture. I’m not saying I’m going to make a title run or anything like that, but I’m also – I’m looking to maximize my time here. If I wind up fighting in 2016, I’m not going to be upset about it.”