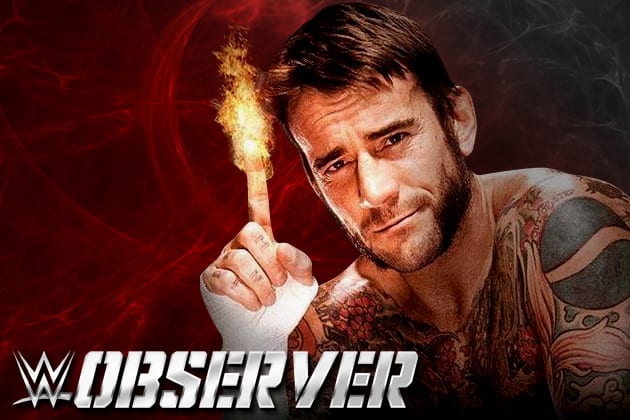 Samoa Joe recently announced that he has parted ways with TNA Wrestling and will be returning to Ring of Honor.

Joe tweeted that this year is going to be a wild and unpredictable one to which CM Punk replied : “I owe you one, PAL”.

This has sparked speculation among wrestling fans about Punk returning to pro-wrestling, more importantly, returning to ROH. Although this tweet could mean anything, but it looks more like Punk working the fans.

CM Punk, who said last year that he is retired from pro-wrestling, is currently signed to a UFC contract and his 1st fight is not far away.

@SamoaJoe I owe you one, PAL.