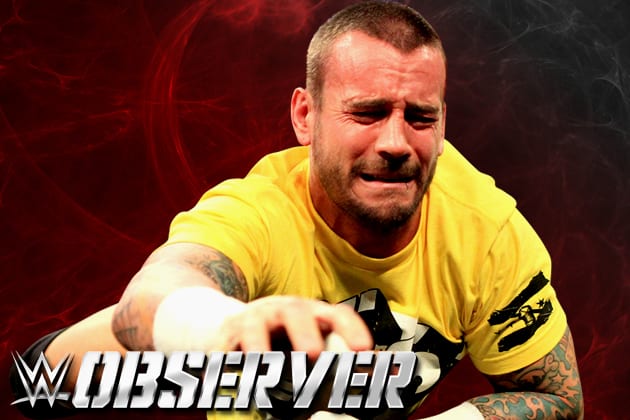 Dr. Chris Amann, who works for WWE, has filed a lawsuit against former WWE Superstars CM Punk and Colt Cabana. He’s attempting to sue Punk due to the comments Punk made on Cabana’s Art of Wrestling podcast last year.

On the podcast, Punk claimed that Amann misdiagnosed a growth on his back as a fatty deposit, but later through another doctor, Punk found out that it was a full-blown MRSA staph infection.

Punk also claimed that Amann once prescribed him antibiotics for treating a concussion. During last year’s Royal Rumble, Punk told Amann that he had a concussion but Amann brushed it off.

Amann is claiming that his reputation has suffered as a result of Punk’s comments. He says Punk’s claims are false and the reason why he sued Colt Cabana is well is because he helped Punk “falsely depict” Amann.

Amann is seeking more than $1 million in compensatory damages as well as an undetermined amount of punitive damages.

The lawsuit says “Amann was not requested by Brooks to treat and/or excise a lump, let a lone a purple, baseball-sized lump,” also alleging that Punk never sought treatment for or showed Amann a lump and that Amann never prescribed Punk antibiotics for a lump or concussion.