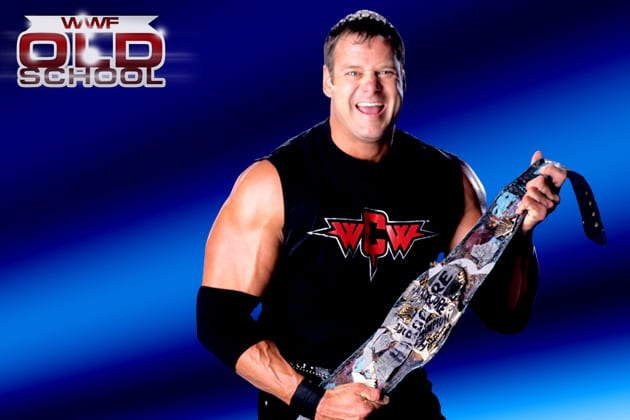 On February 17, 2007, former ECW World Heavyweight Champion Mike Awesome committed suicide at the age of 42. He became a pro in 1989. Mike’s last match in WWE was in 2005 at ECW One Night Stand where he defeated Masato Tanaka by powerbombing him to the outside through a table followed by a slingshot. He was a 2 time ECW World Heavyweight Champion & former ECW World Tag Team Champion along with Raven. In WWF, he was the Hardcore Champion at one point of his career. He was famously known as the “300 pound Luchador”. On February 17, 2007, a group of Mike’s friends found him hanged outside his home in Tampa. He was 42 years old. WWE recognized Awesome’s death on-air by displaying an “In Memory…” graphic at the beginning of an ECW episode.