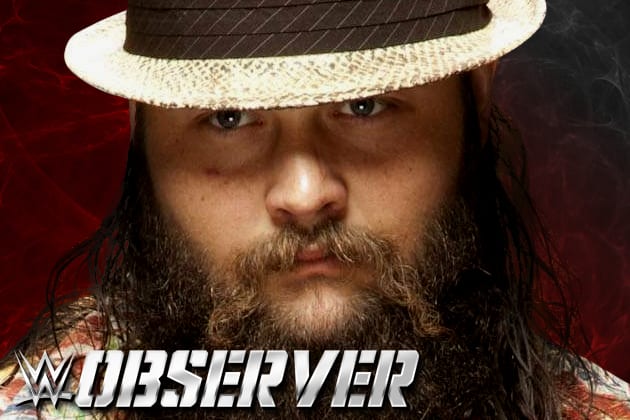 After Raw went off the air this week, Bray Wyatt went one on one with John Cena. The match lasted for about 15 minutes. During the match, Wyatt tried to do some type of modified slam but he botched it. Wyatt lost grip of Cena and Cena looked legitimately stunned while Wyatt ended up getting a nasty cut. Cena won the match and celebrated with the fans at ringside. During the match, Wyatt got out of the ring and vomited and got back into the ring for some more action despite being sick. Below is the footage of that match.