It was pre-taped at the Rosemont Horizon in Chicago, Illinois and featured matches, interviews & storyline segments on the road to the ‘WWF King of the Ring 1998’ PPV.

– Too Much vs. Headbangers

Former WWE wrestler CM Punk has been trolling fans regarding him signing with All Elite Wrestling for a while now.

Here’s what he posted on his Instagram stories to tease fans regarding him signing with AEW: 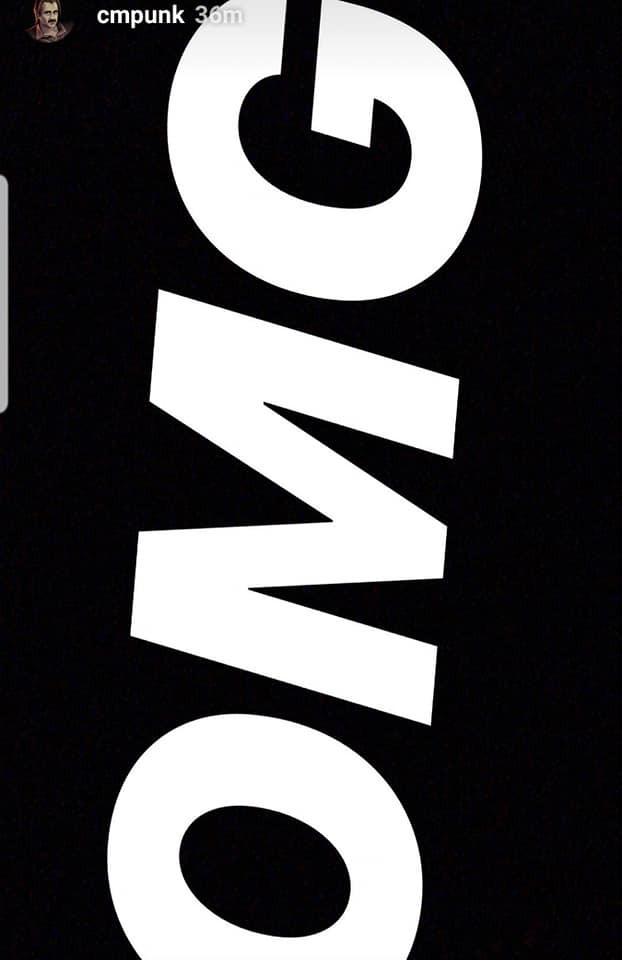 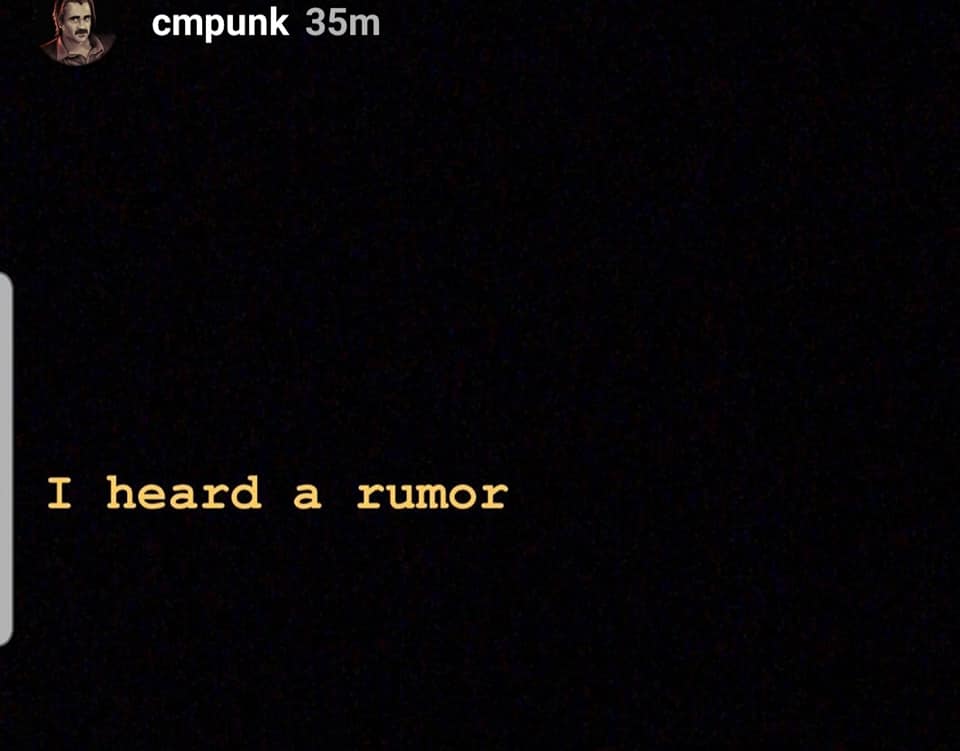 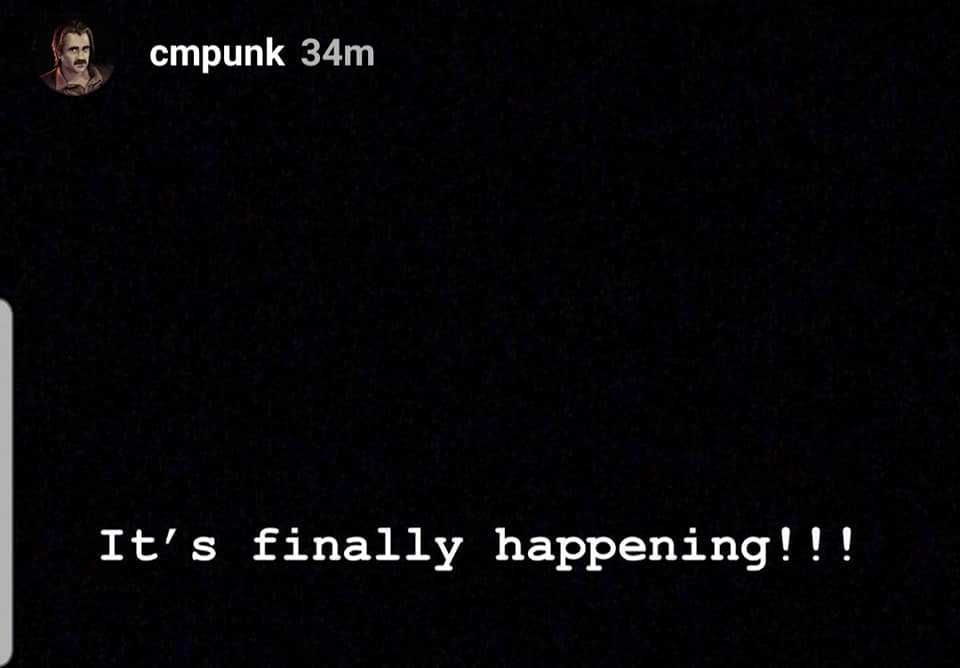 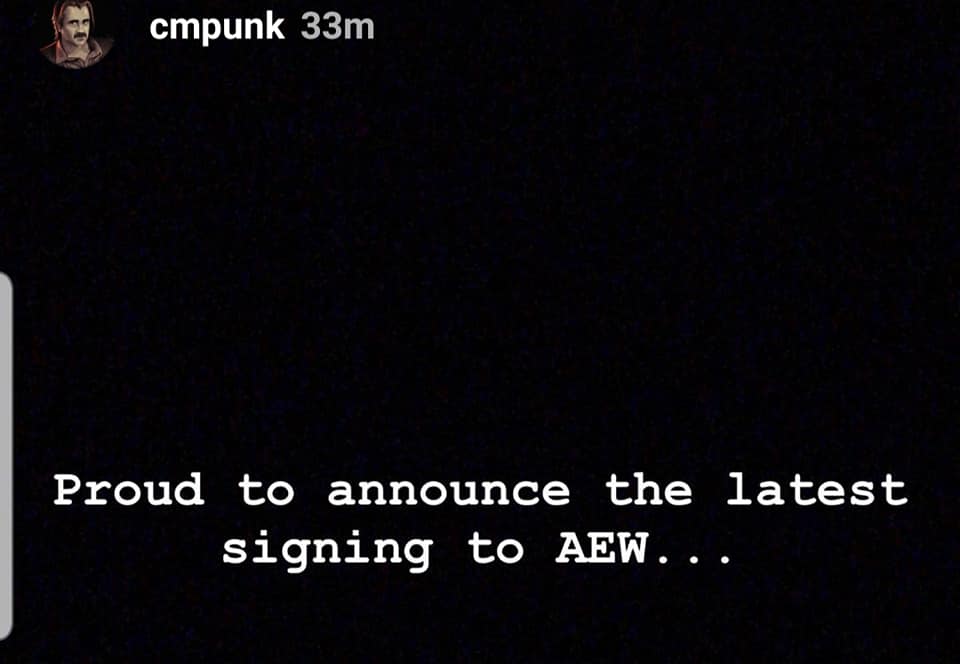 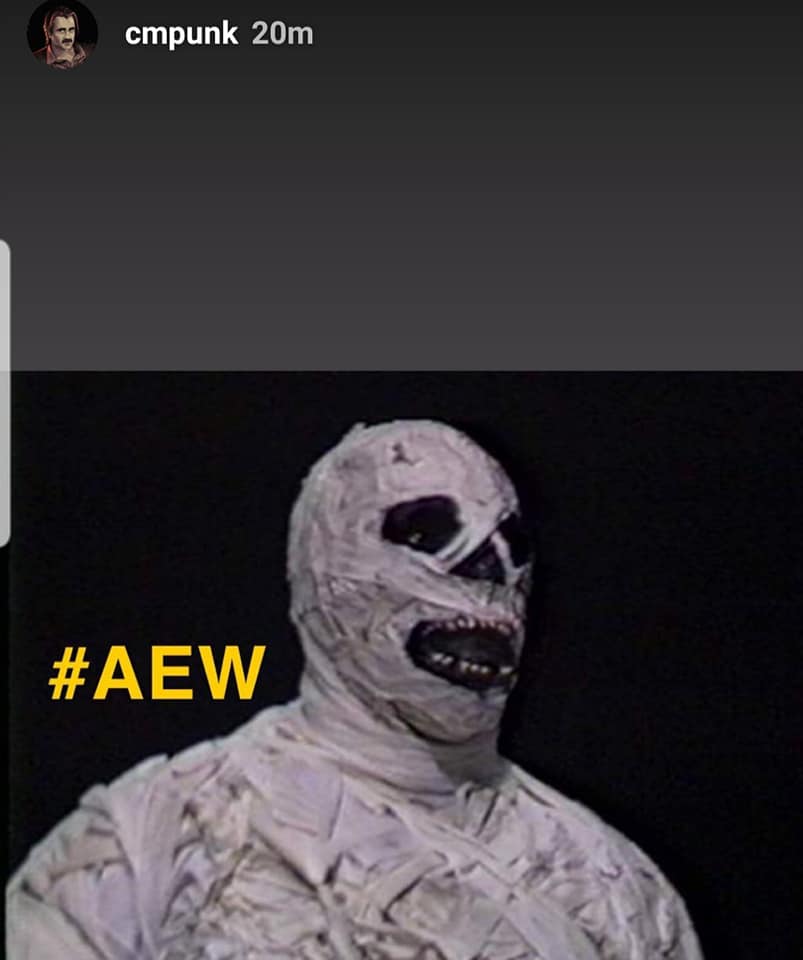 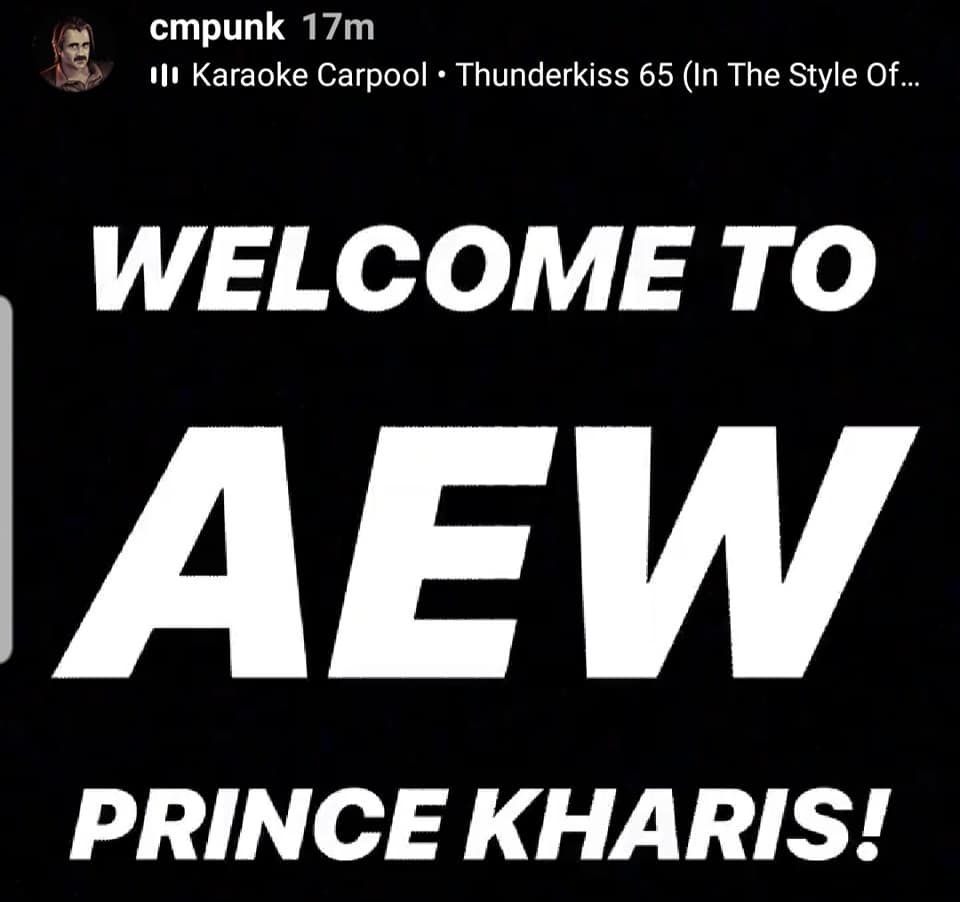 Also Read: AEW & CM Punk In ‘Advanced Talks’ About An Appearance At ALL OUT PPV