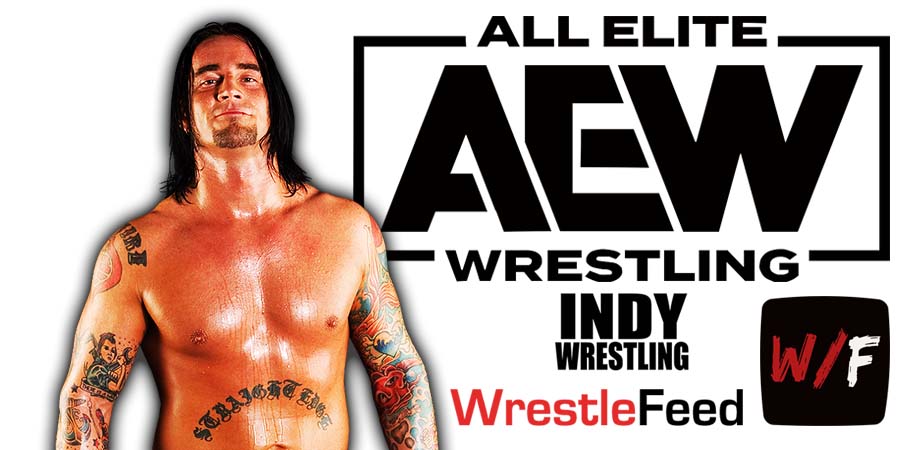 As we reported earlier today, another hint regarding CM Punk signing with AEW is that the “Living Colour” band is now following AEW on Twitter.

For those who don’t know, Punk’s entrance theme song “Cult Of Personality” is Living Colour’s song. They even performed it live at WrestleMania 29 in 2013. 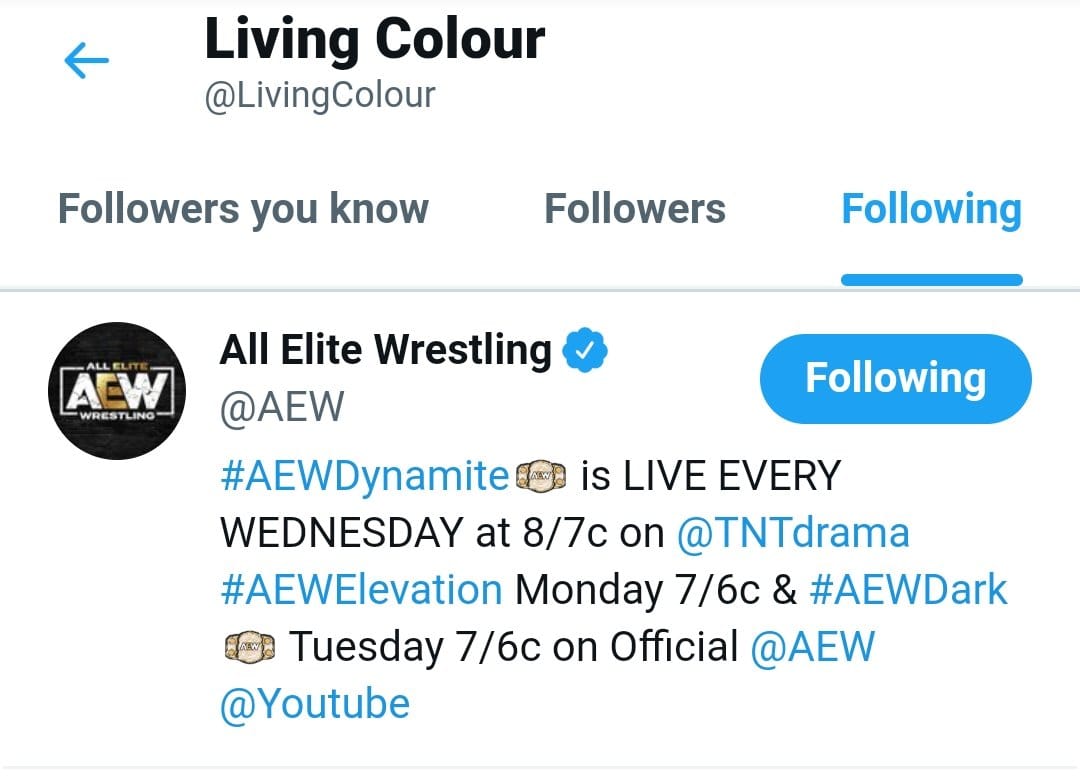 “I was told that he’s 100% for Chicago. They (AEW) want CM Punk in Chicago. They want him to be there. It’s not a matter if, but when. You know they have Dynamite, they have Rampage, and they have All Out (in Chicago).”

This basically means that Punk is expected to show up in AEW in September. Word going on is that Punk officially signed with AEW yesterday.

– Heartbreak Hotel with Tatanka (From Superstars)