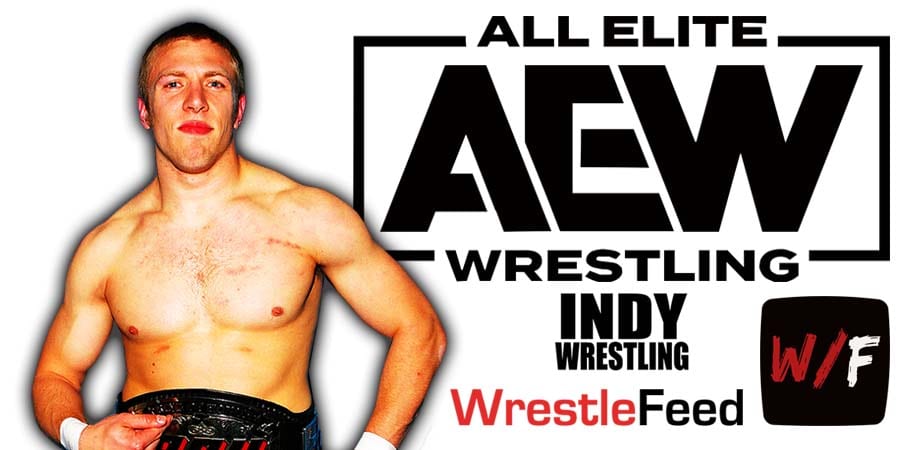 Also Read: Another Former WWE Superstar Made His AEW Debut During Tonight’s Episode