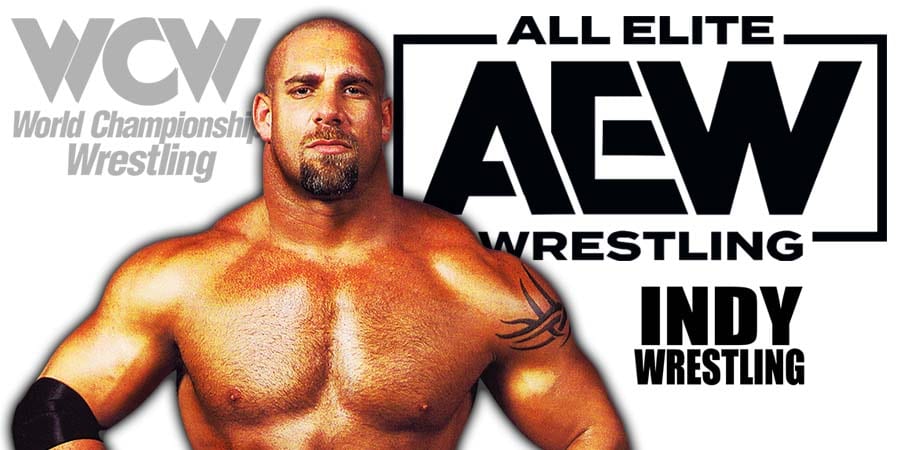 5. The Fabulous Moolah vs. Velvet McIntyre

11. The Moondogs vs. Nelson Veilleux & Serge Jodoin (The Moondogs are managed by Jimmy Hart here)

As we noted before, Jim Cornette claimed during his podcast that AEW President, Tony Khan, wanted to sign WWE Hall Of Famer Goldberg and redo “The Streak” in AEW.

However, AEW Executive Vice President, Cody Rhodes, denied those rumors and said that AEW was never in contact with The WCW Legend.