It featured pre-taped matches, interviews & storyline segments on the road to the ‘WWF Royal Rumble 1994’ PPV.

Clip of Bret Hart & Owen Hart at the Survivor Series

Below are the complete results from tonight’s AEW Dynamite on TNT:

– MJF beat down a security guy and made him kiss his AEW ring – MJF accepted Cody’s challenge for a match, but won’t reveal the match stipulation until January 1st in Jacksonville

– AEW announced their next PPV “Revolution” for February 29th in Chicago 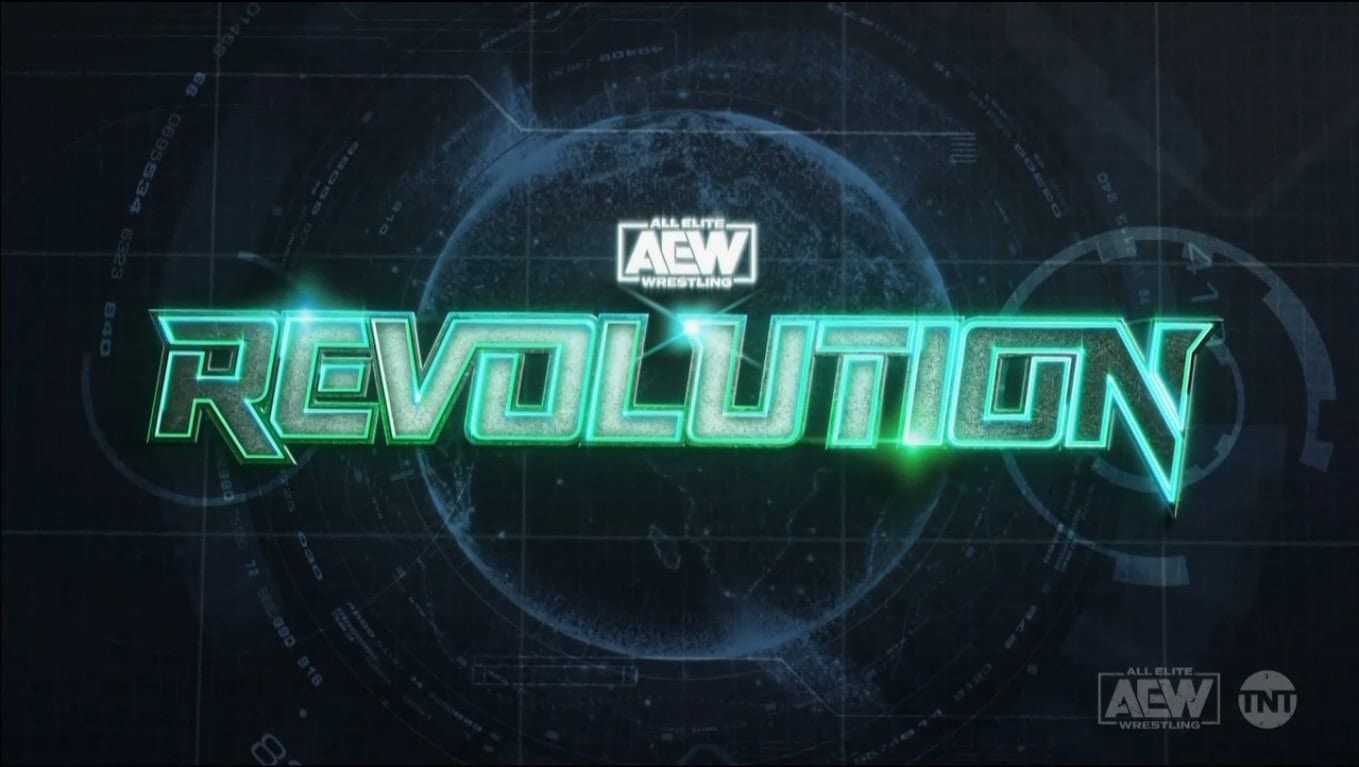 – Luchasaurus def. Sammy Guevara (Jungle Boy got an unofficial pin on Chris Jericho after the match)

Below are the complete results from tonight’s WWE NXT on USA Network:

– Angel Garza def. Lio Rush (c) to win the NXT Cruiserweight Championship (Garza proposed to his girlfriend during the commercial and she said yes)