– Video package airs for Jon Moxley vs. Jake Hager for the AEW World Championship in an Empty Arena No Holds Barred match in two weeks 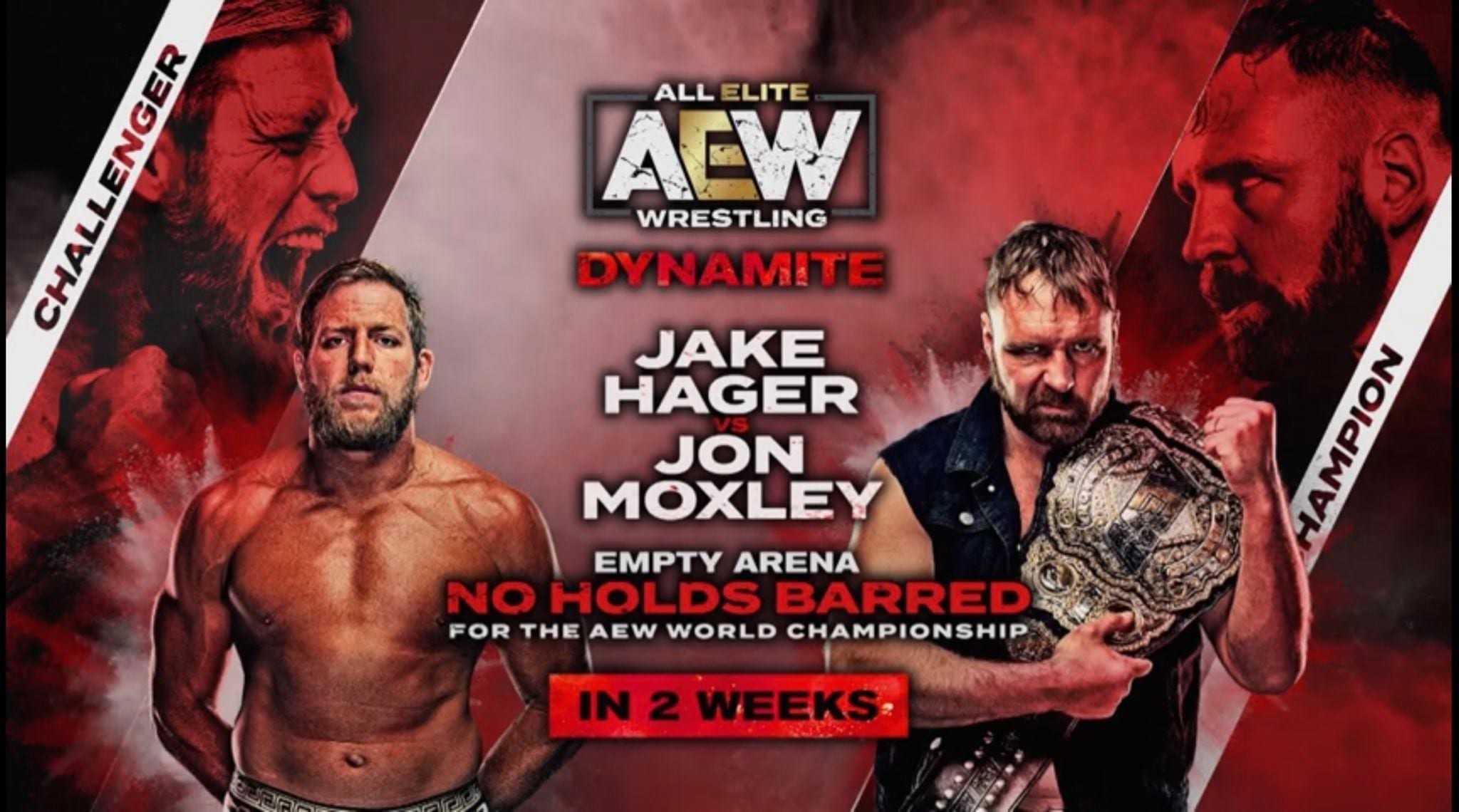 – Natural Nightmares (Dustin Rhodes & QT Marshall) def. Dark Order minions 8 & 9 (Brodie Lee came out after the match and beat down his own minions for losing the match)

– Chris Jericho offers Vanguard 1 a T-Shirt and a spot in Inner Circle once again, but Vanguard 1 flies away and Jericho isn’t happy about his T-Shirt being stolen

.@IAmJericho extends a second invitation to #Vanguard1 to join the #InnerCircle. It didn't go according to plan.
Watch #AEWDynamite NOW on @TNTDrama 8e/7c #AEWonTNT @AEWonTNT pic.twitter.com/iyIK6FthMH