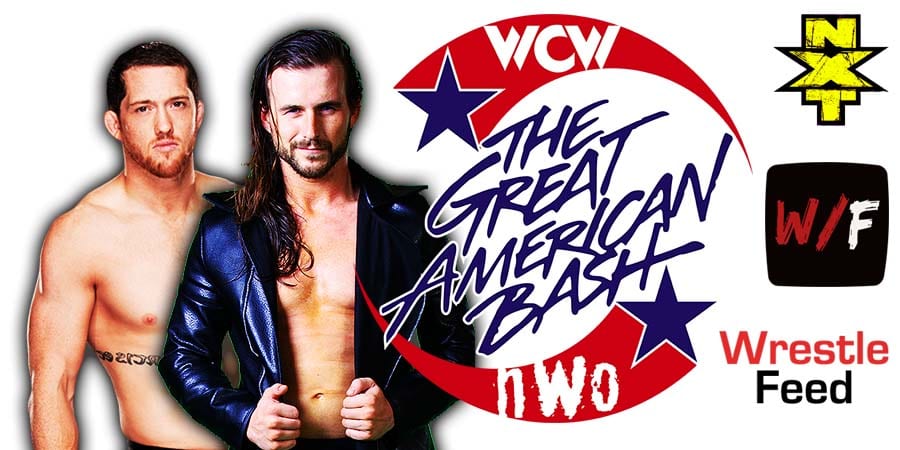 Below are the results from tonight’s Great American Bash 2021 special episode of NXT:

– NXT General Manager William Regal called NXT Champion Karrion Kross & Johnny Gargano to the ring. Regal said he can’t let them continue to attack each other, and made a match between the two next week for the NXT Championship, and Samoa Joe will be the Special Guest Referee.

– The competitors for the NXT Breakout Tournament are:

This win be remembered as a huge shift in the #WWENXT Women’s division.

Below is the match-card for next week’s NXT:

– Karrion Kross (c) vs. Johnny Gargano for the NXT Championship with Samoa Joe as the Special Guest Referee

– Duke Hudson vs. Ikemen Jiro in the Breakout Tournament

Terry Bronson vs. Johnny B. Badd

Greg Sawyer & Kenny Kendall vs. Blackblood & The One Man Gang