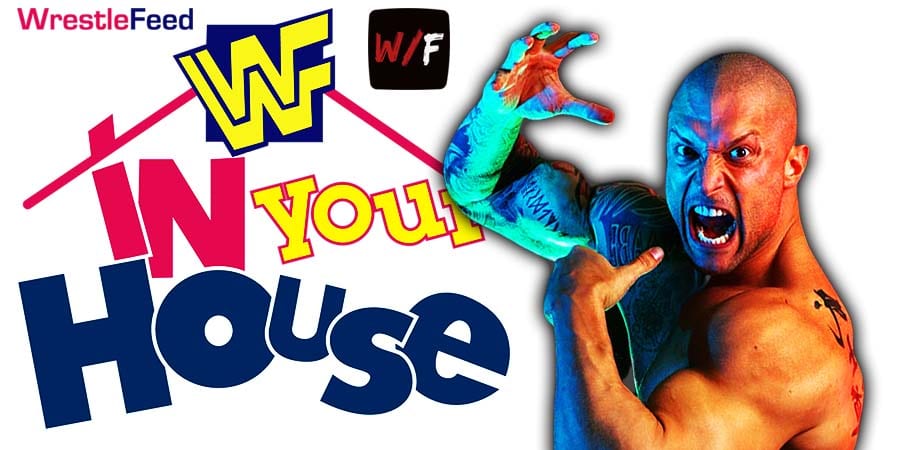 • Complete Results From NXT TakeOver: In Your House 2021

Below are the results from tonight’s NXT TakeOver: In Your House event:

– Xia Li (with Boa) def. Mercedes Martinez (After the match, Xia tried to hit Mercedes with a Steel Chair, but Mercedes fought her off. Mercedes attacked Xia & Boa with the Steel Chair. Tian Sha gets off her throne and grabbed Mercedes by the throat and threw her off the stage)

This is exactly why you must FEAR TIAN SHA. #NXTTakeOver @RealMMartinez @FearTianSha pic.twitter.com/bUQpkPFoeg

The Capitol Wrestling Center may not be happy about it, but @MDMTedDiBiase can't help but smile, and laugh, over the NEW #MillionDollarChampion @LAKnightWWE! #AndNew #NXTTakeOver pic.twitter.com/MLOZGOmXbD

– After the main event, NXT General Manager William Regal hinted that he’s leaving NXT and someone else will replace him.

Notes from the show:

– Todd Pettengill kicked off the show and appeared in multiple backstage segments.

Learning a thing or two from Todd Pettengill… while also teaching him that VHS tapes are indeed a thing of the past 🤷🏼‍♀️🎤 #NXTTakeover pic.twitter.com/5jrKKnSkRZ

– The Great American Bash 2021 will take place on the July 6th episode of NXT.