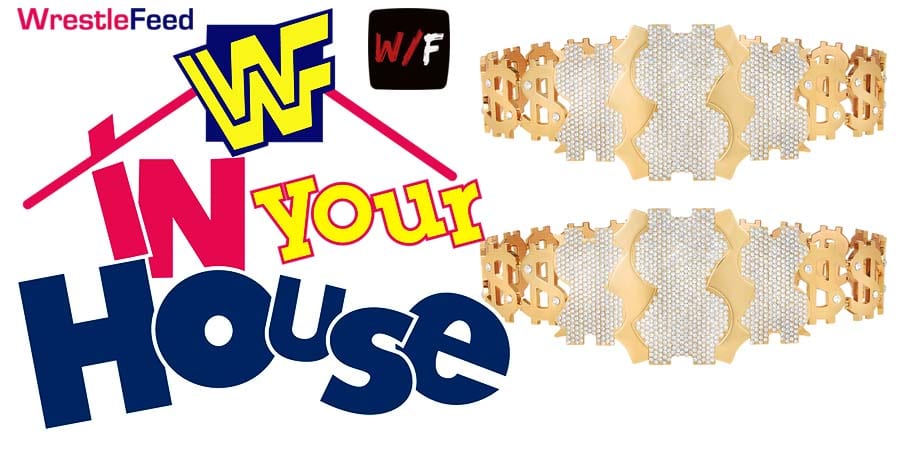 “Million Dollar Man” Ted DiBiase congratulated him after the match.

.@LAKnightWWE said he was going to the top, and he did JUST THAT, as he grabs the MILLION DOLLAR CHAMPIONSHIP! 💲 💲 💲 #NXTTakeOver @MDMTedDiBiase pic.twitter.com/cL32w734Qf

The Capitol Wrestling Center may not be happy about it, but @MDMTedDiBiase can't help but smile, and laugh, over the NEW #MillionDollarChampion @LAKnightWWE! #AndNew #NXTTakeOver pic.twitter.com/MLOZGOmXbD

– Xia Li (with Boa) def. Mercedes Martinez (After the match, Xia tried to hit Mercedes with a Steel Chair, but Mercedes fought her off. Mercedes attacked Xia & Boa with the Steel Chair. Tian Sha gets off her throne and grabbed Mercedes by the throat and threw her off the stage)

This is exactly why you must FEAR TIAN SHA. #NXTTakeOver @RealMMartinez @FearTianSha pic.twitter.com/bUQpkPFoeg

On this day in Pro Wrestling history on June 13, 1993, the World Wrestling Federation aired ‘King of the Ring 1993’ LIVE on PPV from the Nutter Center in Dayton, Ohio.