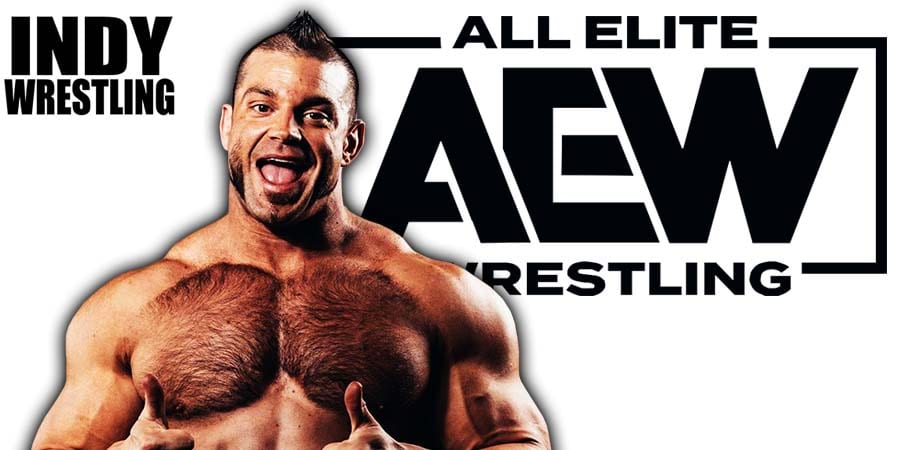 On this day in 2008, World Wrestling Entertainment aired another episode of their weekly TV show ‘ECW on ScyFy’.

Below are the results from tonight’s AEW Dynamite, which was a Fyter Fest – Night 2 special:

– Nyla Rose def. Kilynn King & Kenzie Paige in a Handicap Match (After the match, Nyla said she’s tired of all the people with managers getting Title opportunities, so she has hired one for herself)