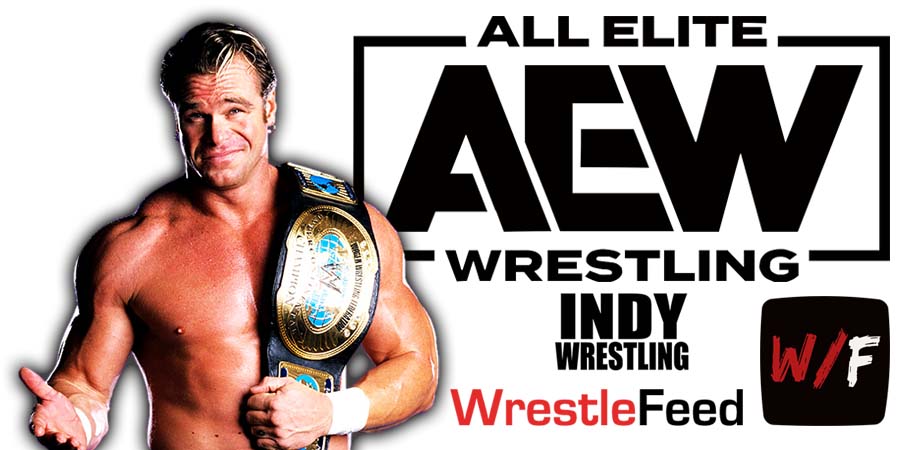 All Elite Wrestling taped tonight’s episode of AEW Rampage after Wednesday’s episode of Dynamite went off the air. Below are the results:

Not ONE, but TWO coffin drops from @darbyallin 🚨 #AEWRampage pic.twitter.com/g8mbreXzfT

Things we would like to see ⬇️ #AEWRampage pic.twitter.com/w0EoNtQdNh

– QT Marshall challenged CM Punk to face him in his hometown of Chicago next week, unless he’s scared that QT will embarrass him in front of his people.

– Jade Cargill def. Red Velvet to advance to the next round of the TBS Women’s Championship Tournament

– AEW announced that “Winter Is Coming” edition of Dynamite will take place on December 15th in Texas. Details for the Owen Hart Cup Tournament will be revealed on this episode.

– Eddie Kingston vs. Daniel Garcia will take place on next week’s “Black Friday” edition of Rampage.

On this day in Pro Wrestling history on November 19, 2006, Total Nonstop Action aired ‘TNA Genesis 2006’ LIVE on PPV from the Impact Zone in Orlando, Florida.