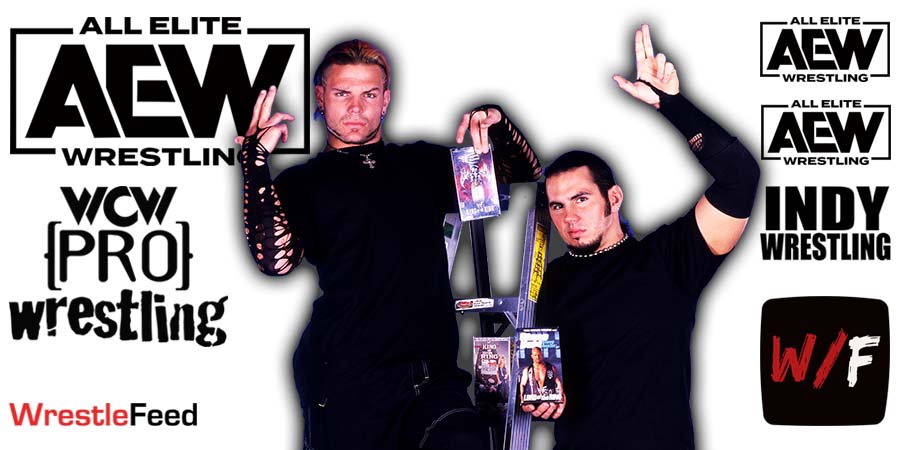 Darby, Sting & The Hardys came face to face with The Andrade Family Office after the match. Matt Hardy proposed they face off in an 8 Man Texas Tornado Tag Team Match on next week’s Dynamite.

.@DarbyAllin wins by count-out but the #AFO ruin the victory party by attacking Darby and @Sting from behind! #AEWRampage is on @tntdrama right now! pic.twitter.com/liVJKPImTI

– TNT Champion Scorpio Sky said he defeated Wardlow as he promised he would, and that his opponents make excuses for losing to him while he makes history.

Kris Statlander came out during the match and stopped Leyla from cheating.

Buddy pinned Fuego to pick up the win for his team.

Powerhouse Hobbs and FTW Champion Ricky Starks attacked Keith after the match, which led to Swerve Strickland making the save.