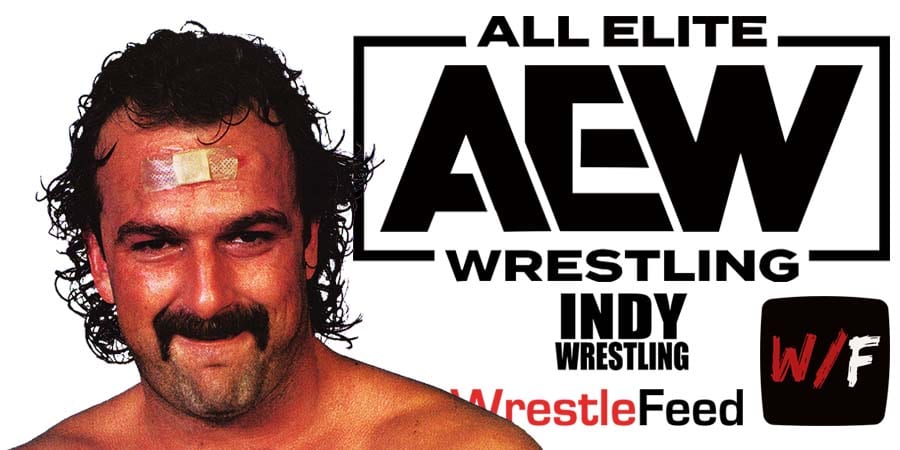 – MSK def. Drake Maverick & Killian Dain to advance to the next round of the Dusty Rhodes Tag Team Classic

– Dakota Kai & Raquel Gonzalez def. Aliyah & Jessi Kamea to advance to the next round of the Women’s Dusty Rhodes Tag Team Classic

– Grizzled Young Veterans def. Kushida & Leon Ruff to advance to the next round of the Dusty Rhodes Tag Team Classic

– Curt Stallion got attacked backstage. He said it was Legado Del Fantasma

– NXT General Manager William Regal told Santos Escobar that he will defend his NXT Cruiserweight Championship against Curt Stallion next week, and if Curt ends up getting attacked again, then Legado Del Fantasma will face consequences