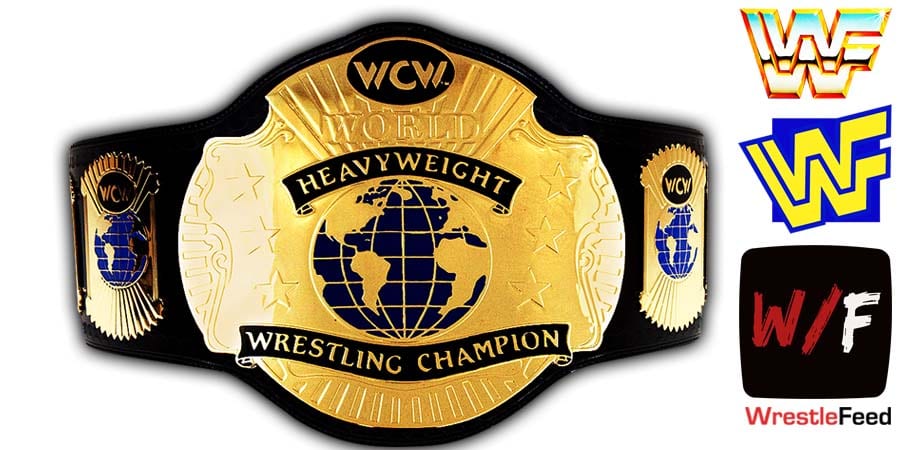 The Legion Of Doom vs. Pete Sanchez & Jim Cooper

During a recent Q&A session on Twitch, AEW wrestler Miro (fka Rusev in WWE) said that he will retire from Professional Wrestling if he doesn’t win the AEW World Championship.

“When the time is right, like I’ve said that before. I can guarantee you that if I don’t become AEW Champion, then I’m going to probably retire.