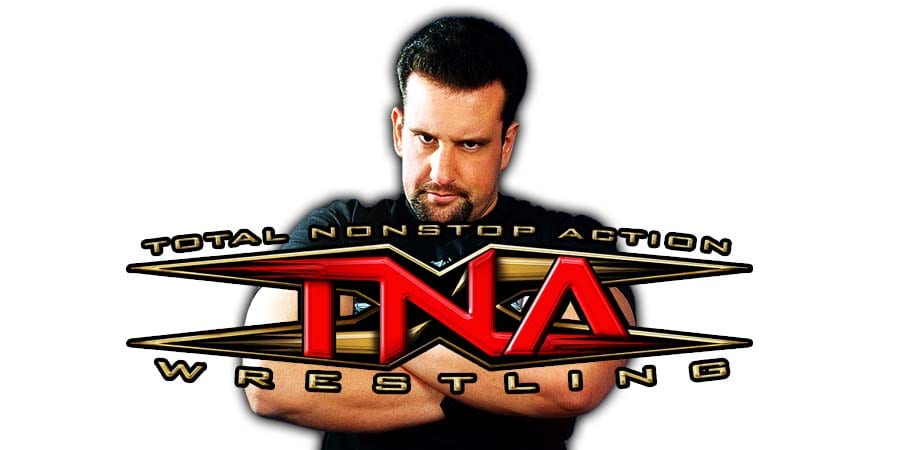 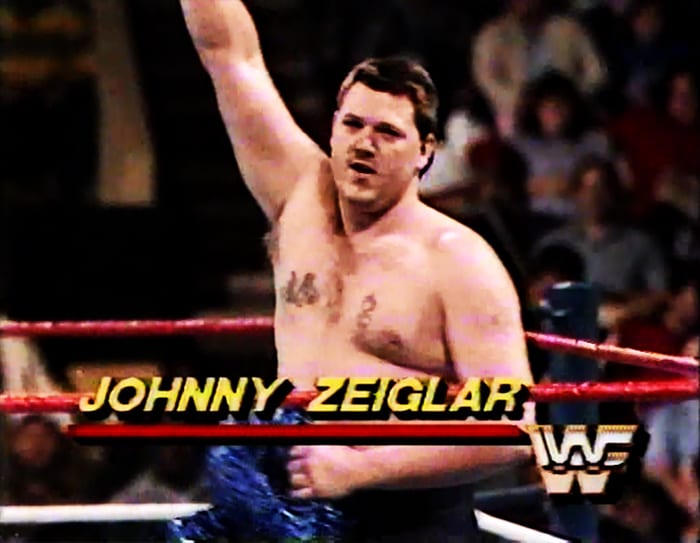 – Slammiversary main event has been changed. It will now be a Fatal 4 Way match between Eddie Edwards, Ace Austin, Trey and a mystery opponent for the vacant Impact World Championship

– Chris Bey (w/ Johnny Swinger) def. Suicide (Swinger is going to be banned from ringside during Bey’s match at Slammiversary for the Impact X Division Championship)

"Honestly a couple of good brothers like you will fit right in here."

– Moose (c) def. Crazzy Steve to retain the TNA World Heavyweight Championship (Moose keeps beating up Steve after the match, and Tommy Dreamer & a few referees come out to break it up. Moose then attacked Dreamer and left. Dreamer then cut a promo and said no one ever paid to see Moose play Football and same is the case in Pro-Wrestling)

#Slammiversary is going to be SUPER! #IMPACTonAXSTV pic.twitter.com/P2U09r00VT