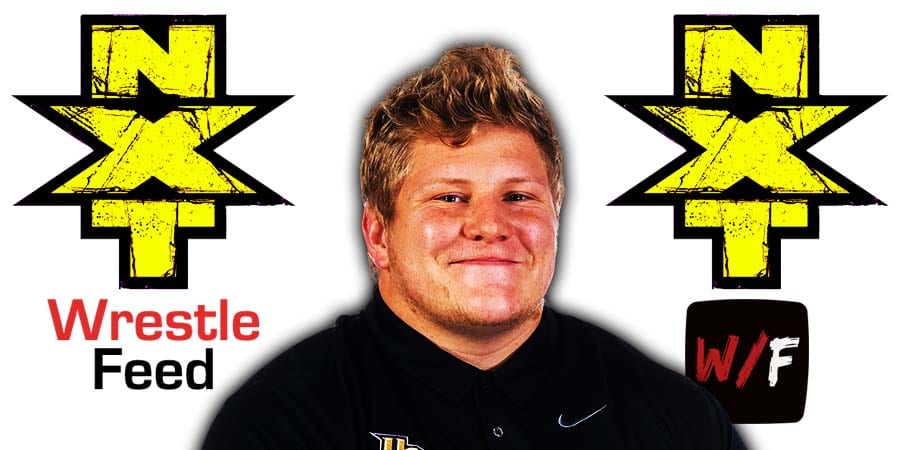 – Kyle O’Reilly asked Von Wagner why he helped him out last week. Wagner said he doesn’t like Pete Dunne and Ridge Holland, and saw an opportunity to help so he did. Kyle told Von that he doesn’t trust anyone after the last year he’s had, and told Von to stay out of his way.

– Tommaso Ciampa announced that NXT Halloween Havoc will take place on October 26th. Ciampa asked who has the balls to face him for the NXT Title. Bron Breakker came out and announced that he has the biggest balls in the locker room and wants to face him. Ciampa accepted Bron’s challenge and it’s made official.

– Parker Boudreaux (who was dubbed as the next Brock Lesnar), who is now known as Harland, showed his new look with a shaved head. 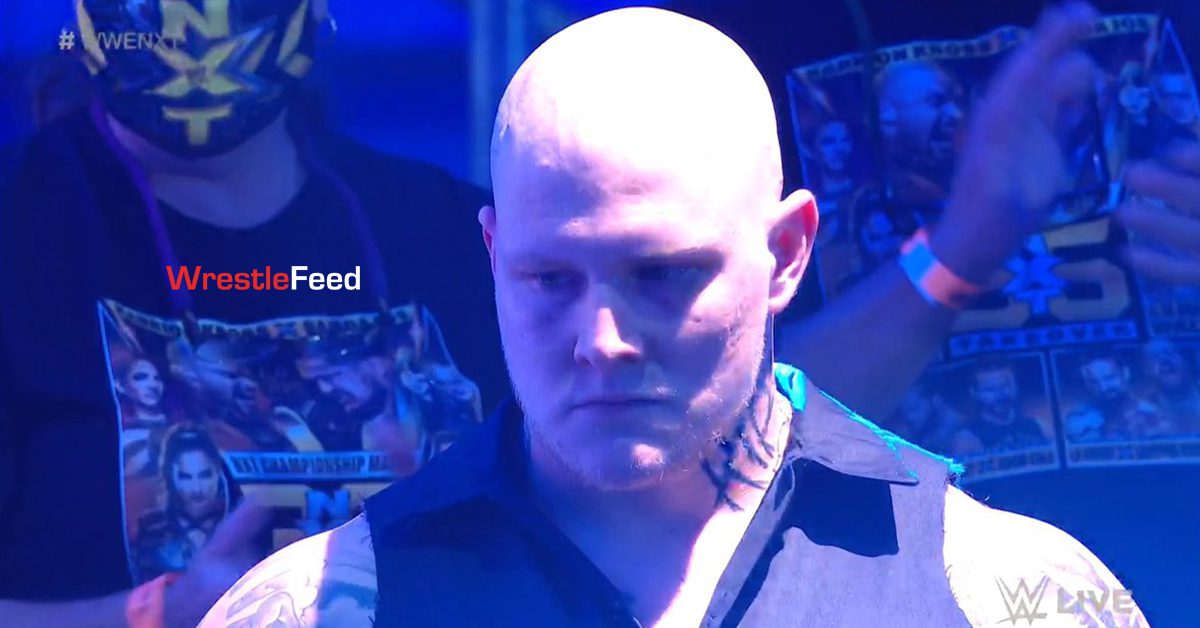 – Joe Gacy wants a shot at the NXT Championship as well. Tommaso Ciampa proposed they have a match next week and if Gacy wins, he will be added to the NXT Title Match at NXT Halloween Havoc.

– Pete Dunne def. Cameron Grimes (Kyle O’Reilly came out and attacked Pete & Ridge Holland, but they put him down)

– Lash Legend said everyone on the internet loved the debut of Lashing Out so much they shut down Facebook & Instagram.

– MSK (c) def. The Grizzled Young Veterans, Josh Briggs & Brooks Jensen and Carmelo Hayes & Trick Williams in a Fatal-4 Way Tag Team Elimination Match to retain the NXT Tag Team Titles (After the match, Imperium came out and attacked MSK. Briggs & Jensen came back to the ring and made the save for MSK)

Below is the match-card for next week’s NXT 2.0: