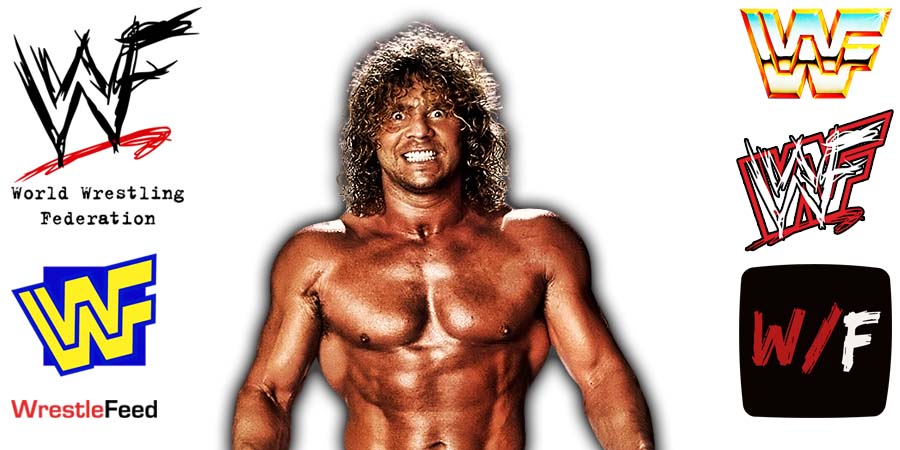 On this day in 1997, we lost Old School Wrestling Veteran “The Loose Cannon” Brian Pillman at the young age of 35 due to Arteriosclerotic heart disease.

He stayed with the company till he left for ECW in 1996. He left WCW as a member of the famous faction The Four Horsemen.

After just a few weeks in Extreme Championship Wrestling, Pillman was signed by the World Wrestling Federation and became known as “The Loose Cannon”.

In the WWF, Brian became a member of yet another legendary stable, The Hart Foundation.

It was broadcasted from the Breslin Arena in East Lansing, Michigan and featured matches, interviews & storyline segments on the road to the ‘WWF In Your House 25: Judgment Day’ PPV.

6. The Road Dogg vs. Mark Henry

7. The Undertaker vs. The Rock