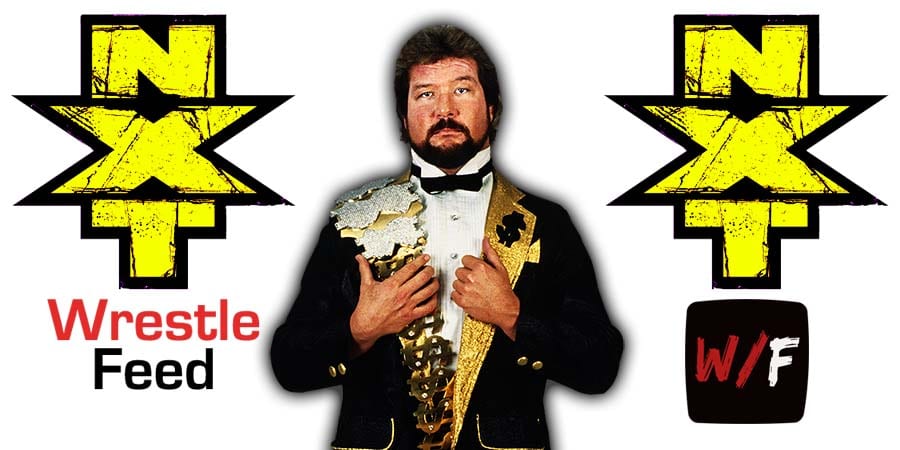 – Mercedes Martinez def. Zayda Ramier (After the match, Mercedes is marked on her hand by Xia Li)

– Ted DiBiase & Cameron Grimes had a Million Dollar Face-Off. LA Knight interrupted and got into it with Grimes. Grimes told LA to leave the ring or else he’ll kick him to the moon. LA took out Grimes. DiBiase told Grimes he still has a lot to learn.

"I'm here, @CGrimesWWE, because I'm looking for that one individual who embodies everything The Million Dollar Man stands for, the million dollar legacy." – @MDMTedDiBiase #WWENXT pic.twitter.com/Hhz4AQoEoY

– NXT General Manager William Regal announced Pete Dunne vs. Kyle O’Reilly vs. Johnny Gargano in a Triple Threat Match for next week, with the winner getting a shot at the NXT Championship at NXT TakeOver: In Your House.

This episode was pre-taped at the Wells Fargo Arena in Des Moines, Iowa and featured matches & storyline segments on the road to the ‘WWE One Night Stand 2007’ PPV.