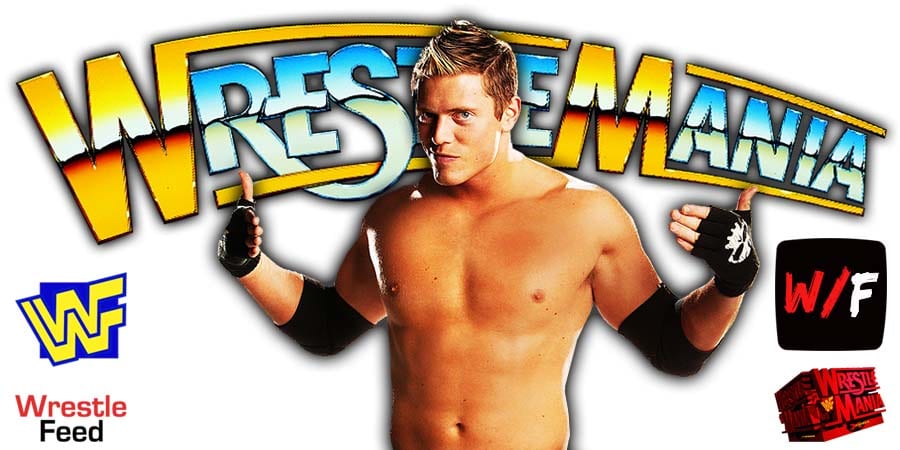 Below are the results from tonight’s post-Fastlane episode of Monday Night RAW:

– WWE Champion Bobby Lashley def. Sheamus (Hurt Business attacked Sheamus after the match. Drew McIntyre made the save. Drew told Bobby to punch him, but MVP told him to save it for WrestleMania)

– RAW Women’s Champion Asuka def. Peyton Royce (After the match, Rhea Ripley came out. Rhea said Charlotte Flair challenged Asuka, but she is now at home recovering from COVID-19. Ripley then challenged Asuka to a championship match at WrestleMania 37 and Asuka accepted)

– The Miz challenged Bad Bunny to a match at WrestleMania 37

– The Miz def. Jeff Hardy (Bad Bunny attacked Miz with a Guitar after the match. He then accepted Miz’s challenge for a singles match at WrestleMania 37)

– Drew McIntyre def. Cedric Alexander & Shelton Benjamin in a 1-on-2 Handicap Match (Cedric & Shelton have now been banned from ringside during the WWE Championship match at WrestleMania 37)

– In a backstage segment, Alexa Bliss told Randy Orton to be careful what he wishes for.

– Shane McMahon said Elias is going to face Braun Strowman again tonight and then they sang a song on how “stupid” Braun is.