Below are the results from tonight’s episode of WWE RAW & RAW Underground:

– The show kicked off with a tribute graphic for Kamala 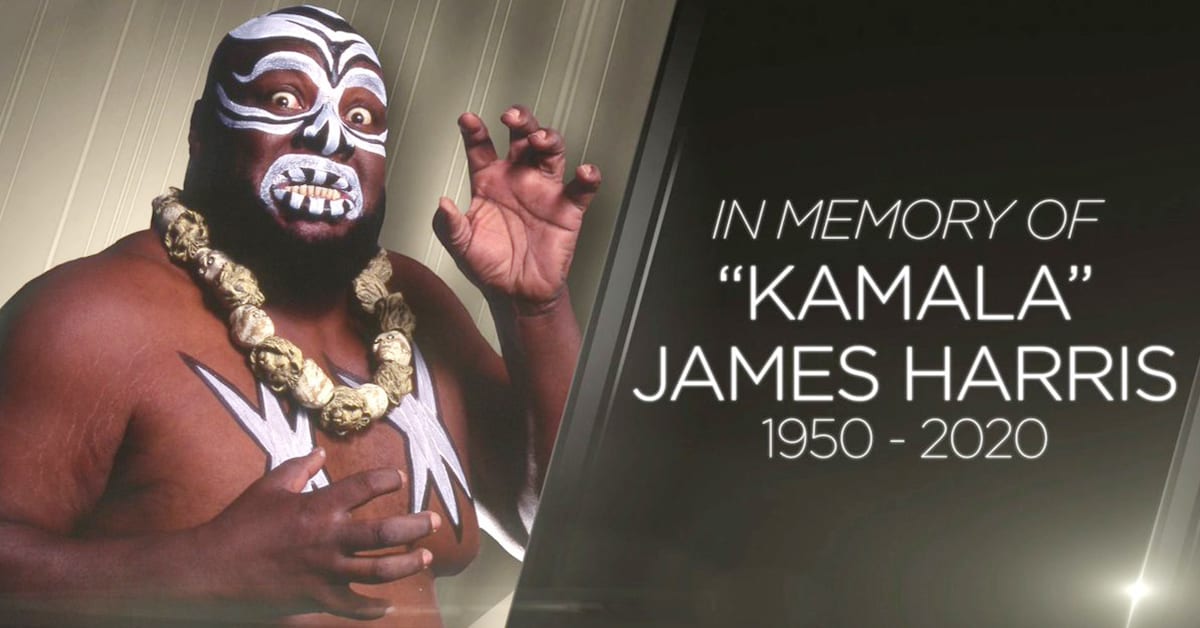 – Seth Rollins & Dominik Mysterio signed their SummerSlam match contract. Dominik also signed his WWE contract. Rollins will allow Dominik to use any weapon during their match 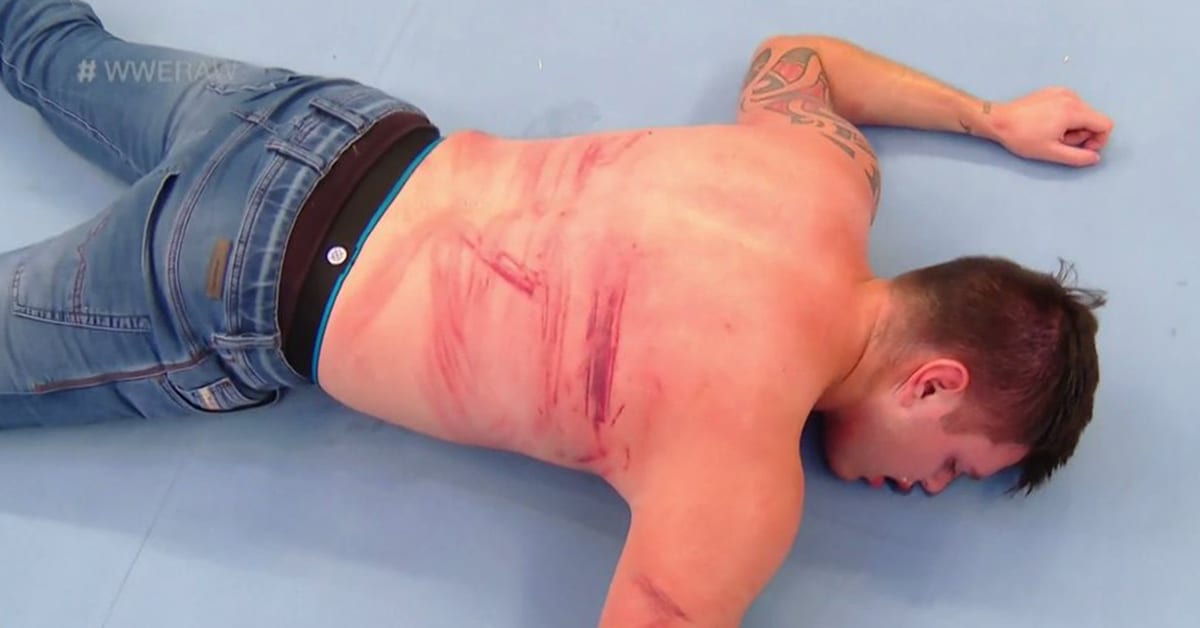 – Shelton Benjamin def. United States Champion Apollo Crews (After the match, MVP told Bobby Lashley to not attack Crews as he needs to be healthy for the SummerSlam match, Crews then took advantage and took down MVP with an enziguri)

– Mickie James will face Natalya next week on RAW

– R-Truth (dressed up as one of the ninjas) pinned Akira Tozawa on the entrance ramp to win the WWE 24/7 Championship. He is now a 38 time 24/7 Champion