This episode was pre-taped at the Youngstown Convocation Center in Youngstown, Ohio and featured matches & storyline segments on the road to the ‘WWE SummerSlam 2007’ PPV.

7. The Great Khali vs. Ric Flair 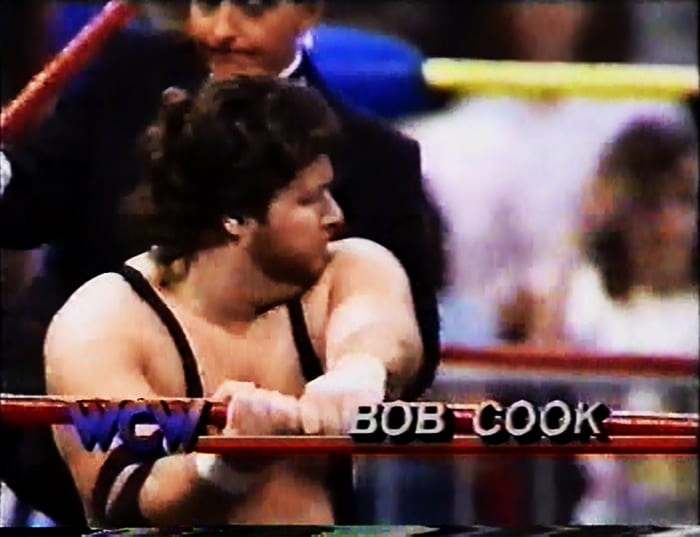 • BREAKING: Ric Flair Written Off WWE TV With A Punt Kick On RAW

After the match, Orton took a mic and told Ric Flair to stay in the ring.

Orton said he has every right to be pissed at Flair as Flair’s ego is the reason why he had to face Owens tonight, but he can’t be angry at Flair.

Orton then talked about how he has learned so much from Flair for almost 20 years. Orton said he no longer loves and respect Flair, because Flair is a liability.

"I don't respect you anymore, and I don't love you anymore."@RicFlairNatrBoy needs to get out of there as soon as possible. #WWERaw pic.twitter.com/lgf6fT0hzQ

Orton says Flair’s old a$$ can only cry now. Orton then called out Flair for going in a coma three years ago, and said he’s washed up and good for nothing.

Flair says he’s here because he wants to see Orton break his 16 World Title record, not John Cena’s record, but HIS record.

Flair got really emotional. Orton then hugged him and then low blowed him. Orton safely laid Flair down in the ring.

Orton then punted Flair in the head, but the lights went off right at the time of the kick (courtesy of RETRIBUTION).

WWE Champion Drew McIntyre then came out and had a staredown with Orton and called him an “evil son of a b*tch”.