2. Crush vs. Doink The Clown

4. Men on a Mission vs. Mitch Bishop & Chad Miller

– Jeff Hardy appeared on Miz TV. Miz says Jeff is his daughter’s favorite wrestler, but he doesn’t want his daughter to have faith in someone that will self destruct one day. Jeff says he wants to be a beacon of light to anyone who struggles with addiction and wants to change. Miz says Jeff needs to face Sheamus again but, this time in a Bar Fight. Jeff agrees to the stipulation and it’s made official for The Horror Show at WWE Extreme Rules.

– Naomi vs. Lacey Evans ended in a DQ after Tamina & Dana Brooke got involved

– AJ Styles must defend his Intercontinental Championship against Matt Riddle next week on SmackDown (Styles says Riddle’s win over him was a fluke, and it won’t happen a second time) 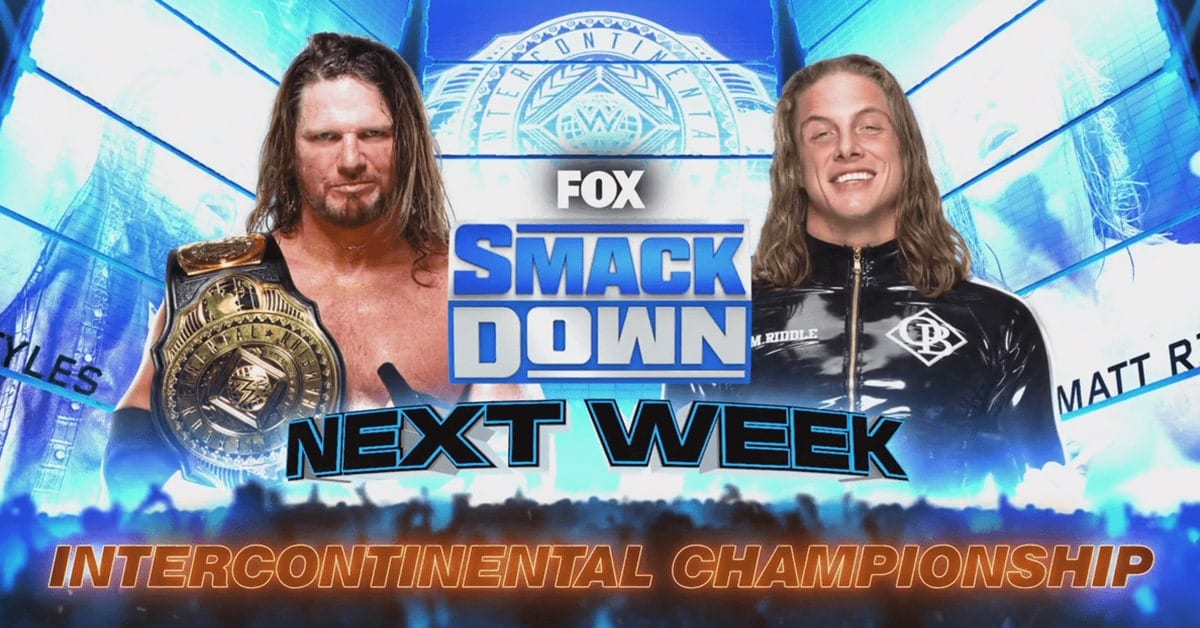