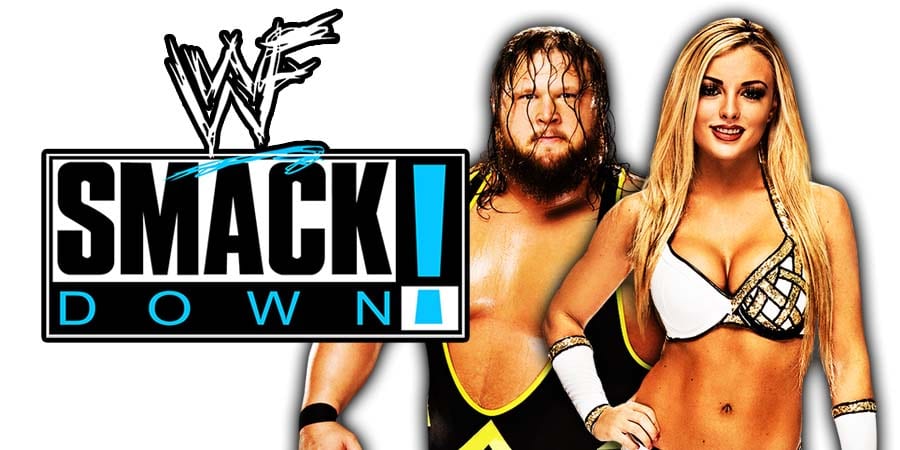 Below are the complete results from tonight’s post-Money In The Bank 2020 edition of SmackDown:

– Otis appeared on Miz TV to celebrate his big win at Money In The Bank, but The Miz & John Morrison made fun of him. Otis and a mystery partner vs. Miz & Morrison is made official for later tonight.

– Elias def. King Corbin to advance to the next round of the Intercontinental Championship tournament

– Otis asks Sheamus to be his tag team partner for tonight, but he declined. Otis then asks Universal Champion Braun Strowman to be his partner. Strowman then questioned if Otis is trying to get him into a ring for a cash-in.

– Daniel Bryan def. Drew Gulak to advance to the next round of the Intercontinental Championship tournament

– Universal Champion Braun Strowman & Mr. Money In The Bank Otis def. John Morrison & The Miz (Mandy Rose came out after the match and Otis tried to attack Strowman from behind from a cash-in, but Strowman saw what was about to happen and nothing happened)