Tonight’s SmackDown was taped this past Monday at the Performance Center. The show will feature the fallout from the Money In The Bank pay-per-view, and a little preview of what’s to come at Backlash.

Tonight’s show is set to feature Otis as a special guest on Miz TV, and an appearance from NXT Women’s Champion Charlotte Flair. Moreover, the participants for the Intercontinental Championship tournament will be revealed. Expect to see the top Champions as well. 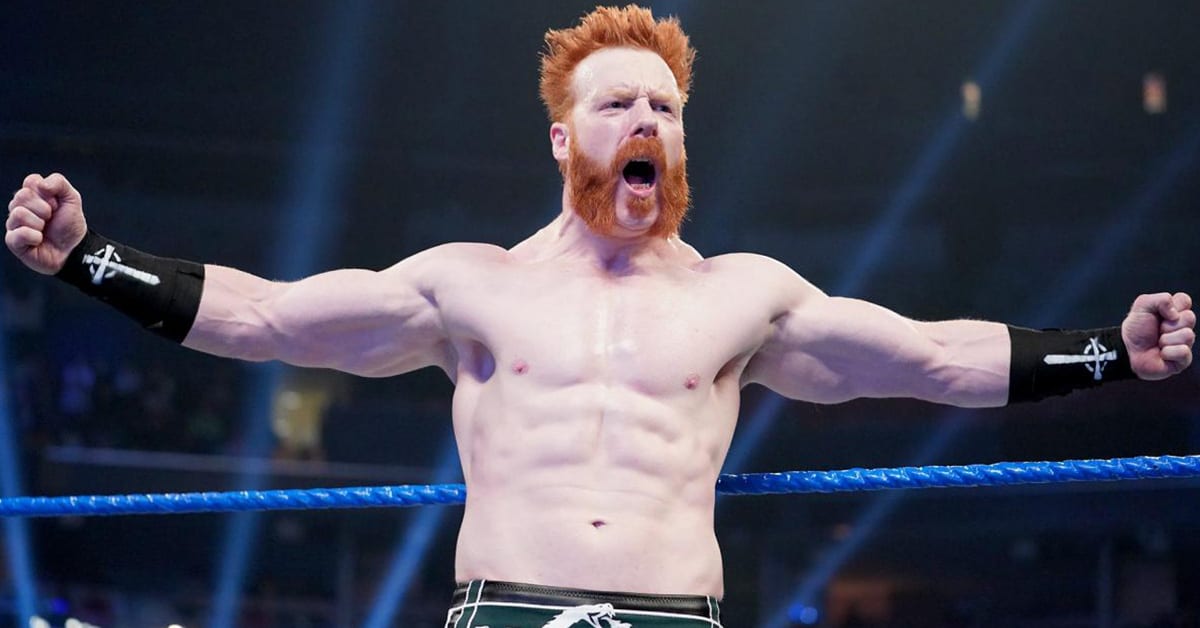 WWE built up the return of Jeff Hardy over the past month, while teasing a feud with Sheamus. On last week’s SmackDown, The Celtic Warrior interrupted Jeff’s promo, only to get a Swanton Bomb in return.

Hardy wrestled his first match back at Money In The Bank this past Sunday, where he defeated Cesaro on the kick-off show. Now, he’ll be looking forward to Sheamus.

Sheamus won’t let Hardy get away with the attack on him so easily, so we can expect him to strike back tonight.