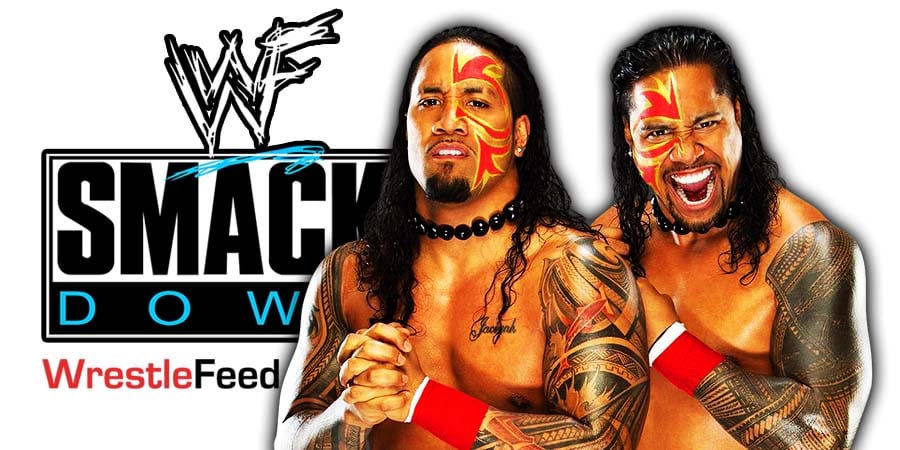 – Cesaro def. Seth Rollins (Roman Reigns vs. Cesaro for the Universal Championship will now take place at WrestleMania Backlash. This is going to be Cesaro’s first ever one-on-one World Title match) 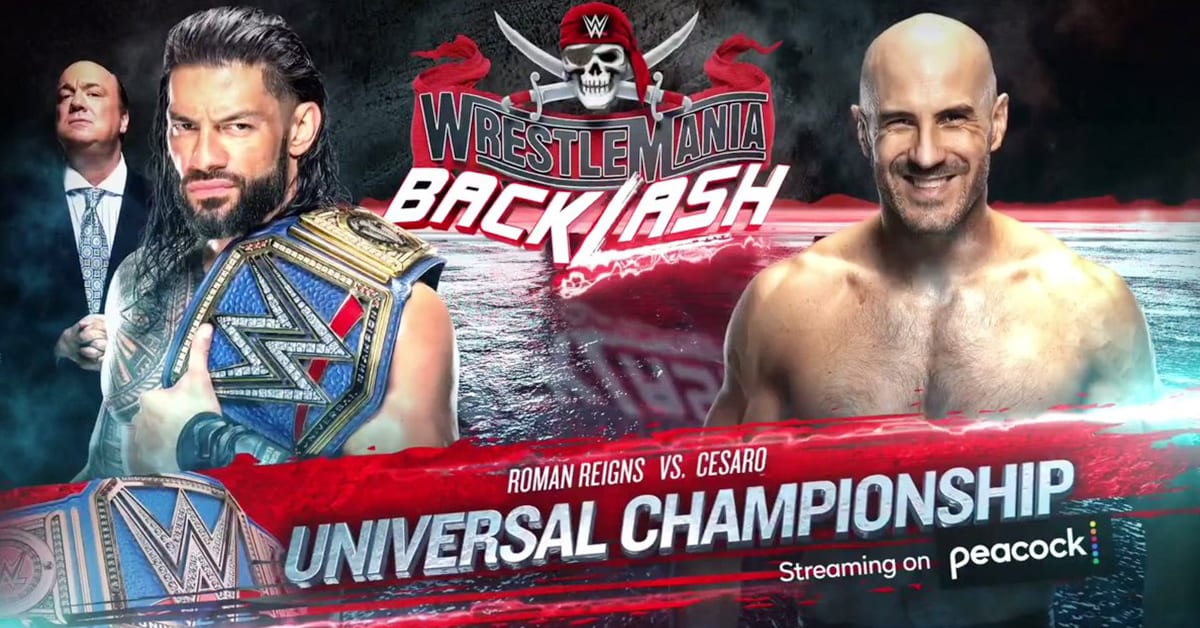 – In a backstage segment, Rollins got angry at The Usos costing him his match against Cesaro. Reigns told Rollins he lost so he screwed himself over and now he himself will deal with Cesaro.

Rollins told Reigns he must deal with Jimmy Uso, or else he will.

– Teddy Long told Sami Zayn backstage he will go one-on-one with The Undertaker. Sami reminded Teddy that Taker is retired. Teddy then booked a 10 Man Tag Team Match instead.

– Roman Reigns told Jimmy Uso that he brought him in, and he’s already making mistakes. Jimmy said that he’s not Jey and won’t allow Roman to speak to him like that since he’s nobody’s b*tch.

*Go to the NEXT page to continue reading SmackDown results