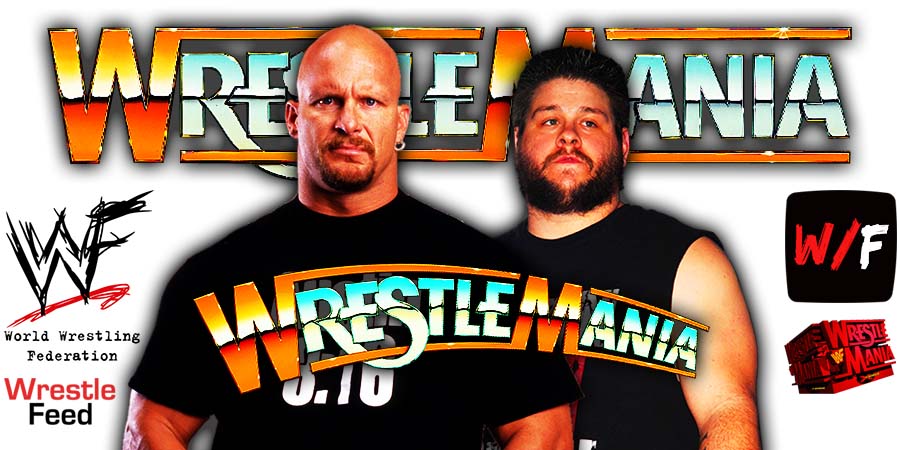 – Drew McIntyre def. Happy Corbin (Drew cut the ring ropes after the match with his Sword while trying to attack Madcap Moss)

– The Undertaker said Goodbye on the stage during the WWE Hall Of Fame Class Of 2022 segment.

Tap here to check out the complete highlights and footage from Austin’s match.

On this day in Pro Wrestling history on April 2, 2006, World Wrestling Entertainment aired ‘WrestleMania 22’ LIVE on PPV from the Allstate Arena in Rosemont, Illinois.