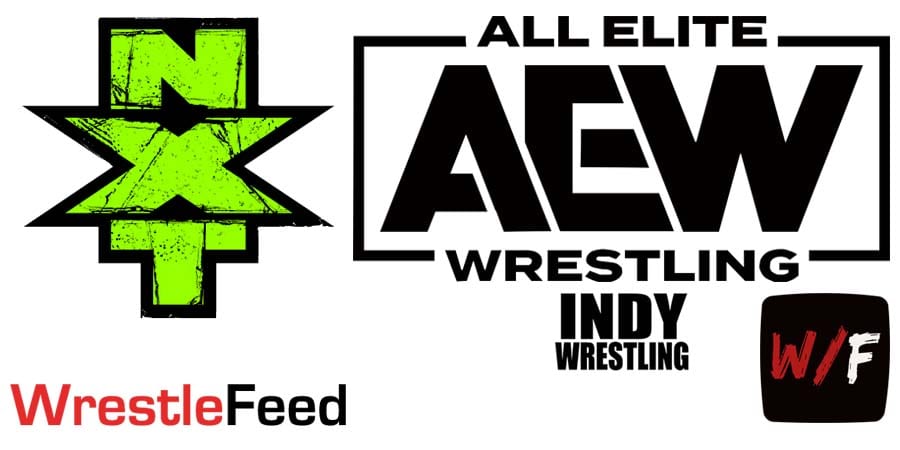 – Cameron Grimes vs. Dexter Lumis in a Blindfold Match ended in a No Contest after the Referee got accidentally knocked out by Grimes

– Damian Priest was scheduled to have a match, but Johnny Gargano attacked him.
Leon Ruff got involved and stood tall in the brawl

– Boa told William Regal that “she” is coming

– Io Shirai (c) def. Rhea Ripley to retain the NXT Women’s Championship (Both women hugged each other after the match)

– NXT Champion Finn Balor entered the ring after the main event. Pat McAfee interrupted Balor’s promo. McAfee told Balor to hand the NXT Title to his group, or they’re going to put him down. The Undisputed Era came out to help Balor and this resulted in a brawl between McAfee’s group and Undisputed Era and NXT went off the air with everyone fighting.

*Go to the NEXT page for AEW Dynamite results