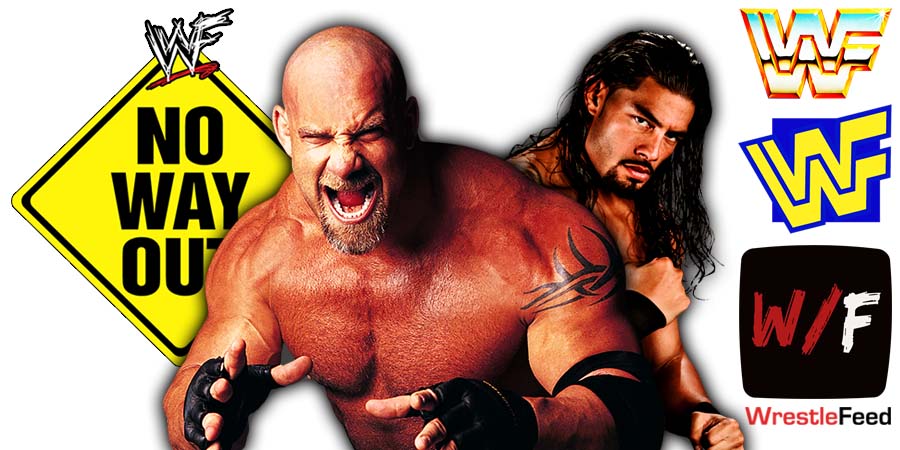 • Complete Spoilers For Next Friday’s SmackDown

After tonight’s episode of SmackDown went off the air, WWE taped next week’s episode, because the WWE crew will be in Saudi Arabia next Friday.

– Universal Champion Roman Reigns and Goldberg came face-to-face in the ring. Goldberg got his full-fledged entrance for this segment. Both men talked trash, but things didn’t get physical. Goldberg said when it comes to the Universal Championship, he himself is NEXT. 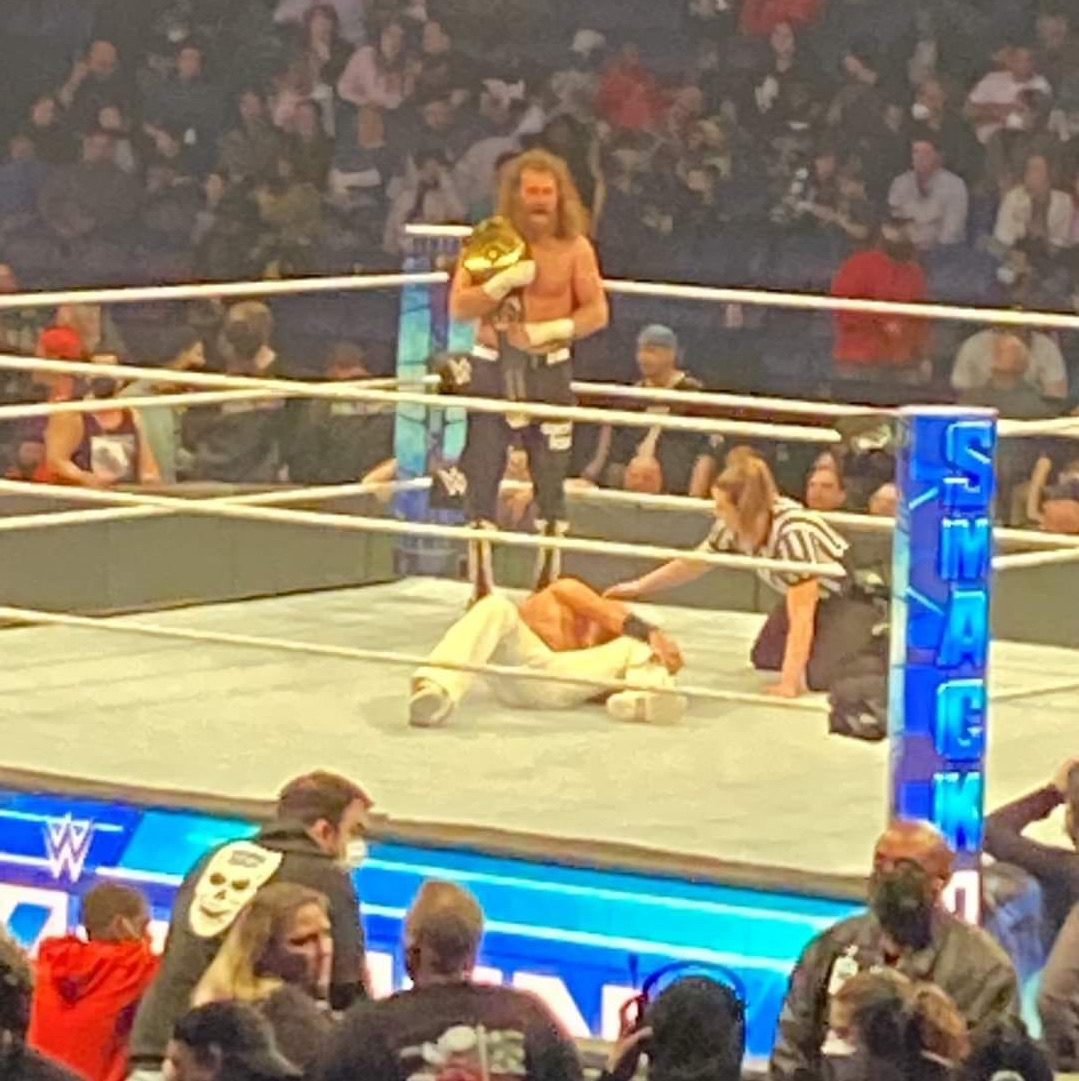 Note: More backstage segments, interviews & promos will be shown when this episode airs next Friday.

Tap here to read the complete spoilers from tonight’s SmackDown.

On this day in Pro Wrestling history on February 11, 2007, Total Nonstop Action aired ‘TNA Against All Odds 2007’ LIVE on PPV from the Impact Zone in Orlando, Florida.

This was the 3rd edition of the annual TNA Against All Odds pay-per-views that aired between 2005 and 2012.